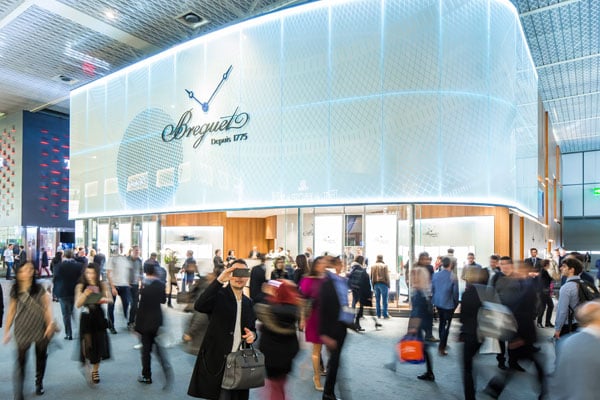 According to a report on Reuters, Swatch Group CEO Nick Hayek Jr. has told the NZZ am Sonntag newspaper that they will not be participating in Baselworld starting from 2019.

The group will be withdrawing all 18 of its brands from Baselworld which is touted as the world’s largest watch and jewellery fair.

“The MCH Group, which organises Baselworld, is clearly more concerned with optimising and amortising its new building – which, incidentally, is largely financed by the watch industry during the fairs – than it is in having the courage to make real progress and to bring about true and profound changes,” Hayek reportedly told the newspaper in reference to the $431m renovation of the main exhibition area that was undertaken by the fair’s organisers in 2013. 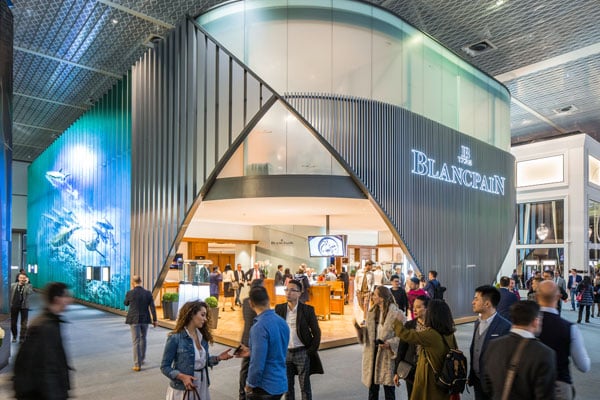 It is believed that groups like Swatch pay around $50.3m to be present at the six-day fair factoring in travel and hotel expenses for staff and guests as well.

Swatch Group is one of the largest watchmaking conglomerates in the world and its portfolio includes respected luxury brands like Omega, Breguet, Blancpain, Jaquet Droz and Longines, among others.

The decision to withdraw from Baselworld means that the other power players including Patek Philippe, Rolex, Breitling and LVMH (which owns brands like TAG Heuer, Zenith, Hublot and Bulgari) now have to decide whether or not they still want to be a part of the exhibition. 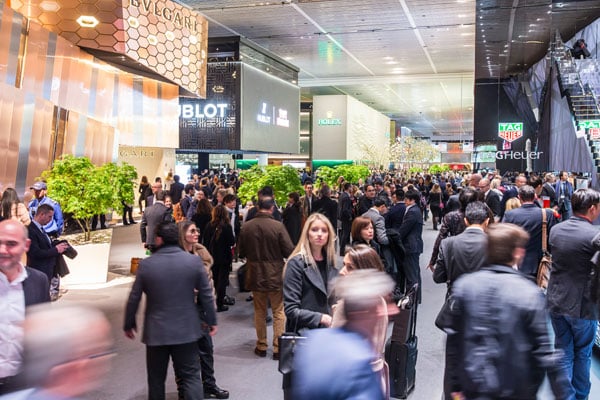 Baselworld has already lost around 850 exhibitors over the last few years, though Swatch’s departure is expected to be the harshest blow yet to the show’s organisers.

Hotels in the city of Basel are known to disproportionally increase their room rates during the exhibition days, irking press, guests and visitors who then need to resort to cheaper Airbnb options when visiting the show. 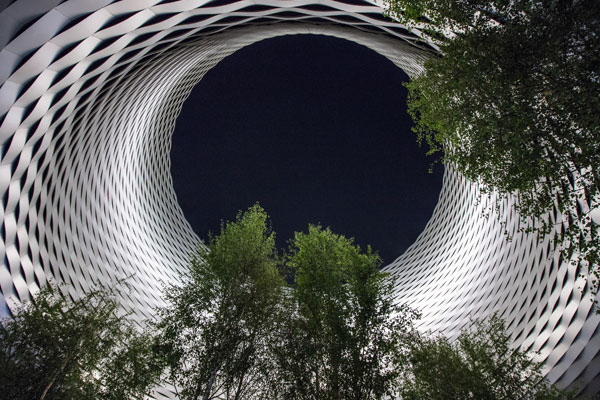 The SIHH exhibition is dominated by the Richemont group of brands (Vacheron Constantin, Panerai and Cartier, etc), and has now incorporated a number of independents and some other big names like Hermès, Girard-Perregaux and Ulysse Nardin. The latter three have decamped from Baselworld to the SIHH over the last few years.

Swatch has not yet announced whether it will still participate in any other fair – or even organize one of its own on the sidelines of the SIHH or Baselworld.