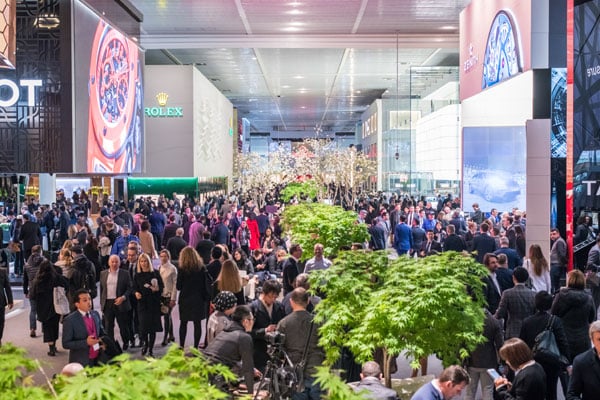 Starting in 2020, the Salon International de la Haute Horlogerie (SIHH) and Baselworld – respectively regarded as the world’s most prestigious and the world’s largest watch fair – will occur one after the other. The SIHH will be held in Geneva from April 26-29, followed immediately by Baselworld in Basel from April 30-May 5.

Until now, SIHH was held in January while Baselworld was held in March meaning professionals, press, and clients were forced to make two expensive trips to Switzerland in the same quarter every year.

Fabienne Lupo, President and Managing Director of the Foundation de la Haute Horlogerie (FHH) which organises SIHH, said, “Resyncing [SIHH] with Baselworld will further confirm Switzerland as the foremost destination for watchmaking in the world”. 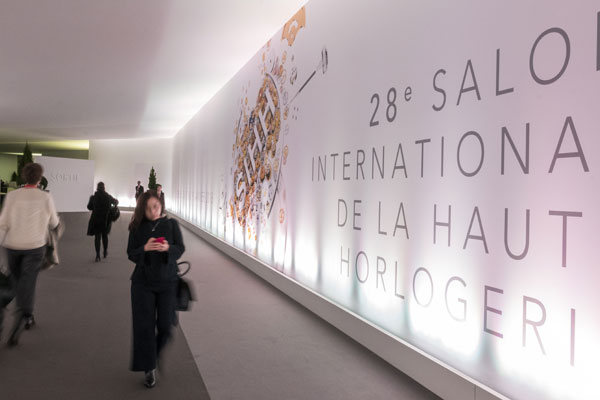 Meanwhile, the Managing Director of Baselworld, Michel Loris-Melikoff, declared the partnership as a “major breakthrough for the future”.

This partnership comes following a troubled year in the watch business after Swatch Group, one of the world’s largest watchmaking groups, decided to withdraw from Baselworld from 2019.

The Swiss watch and jewellery powerhouse is one of the largest groups in the world with brands such as Breguet, Blancpain, Jaquet-Droz, Omega and Longines. It pulled out of the Baselworld after it believed the organisers were more concerned with “optimising and amortising its new building” than it was with progressing the industry; a reference to the $431 million renovations organisers undertook in 2013.

According to an invitation seen by Reuters, Swatch Group will launch its own event for retailers next year from March 19-26, just before Baselworld.

Under these circumstances, the 2020 coordination between SIHH and Baselworld hopes to bring unity back to the watch business.

Swatch Group pulls out of Baselworld