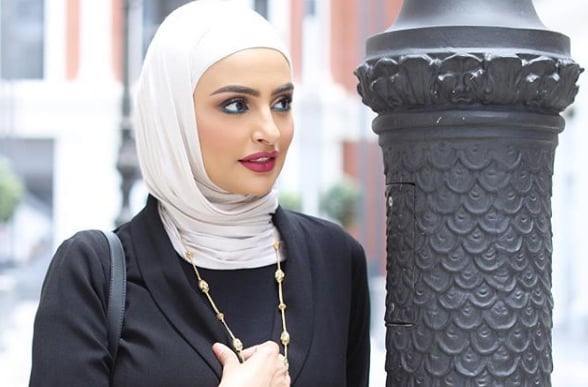 A Kuwaiti social media influencer has reportedly been criticised after posting a video complaining about new rights given to Filipino domestic staff.

The two countries signed a deal giving Philippine workers in the country the right to days off, hold onto their passports and mobile phones and continuous rest hours in May after a row following a series of abuse cases.

“For [a maid] to take a day off every week, that’s four days a month,” she was quoted as saying to her 2.3 million followers. “Those are the days that she’ll be out. And we don’t know what she’ll be doing on those days, with her passport on her.”

She also questioned: “How can you have a servant at home who gets to keep their passport with them? If they ran away and went back to their country, who’ll refund me? I don’t want a Filipino maid anymore.”

The post was met by heavy criticism and complaints of racism online leading Alqattan to disable comments on her account.

Several groups including Migrante Home Office, which defends the rights of Filipino workers overseas, called for brands to dump the blogger following the incident, which was deemed particularly insensitive given the events of recent months.

Kuwait and the Philippines signed a labour deal in May after a row following a series of abuse cases.

Philippine President Rodrigo Duterte banned his countrymen and women from being deployed to Kuwait for months this year after several domestic worker suicides in the country were linked to abuse by their employers and the discovery of the body of a murdered maid in a freezer.

However, there were indications there could be further disagreements to come.

Kuwait Times cited the chairman of Domestic Labor Office Owners Khalid Al-Dakhnan as saying on Saturday that authorities in the Philippines recently issued an executive decision regarding the implementation of the labour deal and added a new condition.

This mandates that Kuwaiti domestic labour offices deposit $10,000 in insurance to any local bank in the Philippines for each Filipino worker recruited to pay dues if the worker returns home before concluding the contract, isn’t paid or any other complaint.
A similar condition imposed by India saw Kuwait ban the recruitment of Indian domestic staff for years.