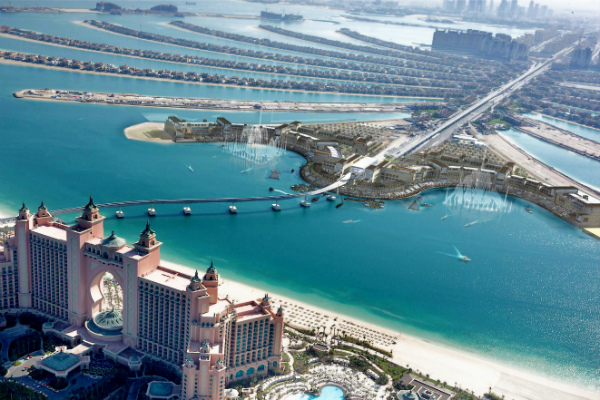 Dubai developer Nakheel has announced its Dhs800m ($217.8m) entertainment and dining destination The Pointe will open in the fourth quarter.

Located at the tip of the trunk of the Palm Jumeirah, the 1.4-million-square-foot attraction will include 100 shops and restaurants facing two large fountain displays. 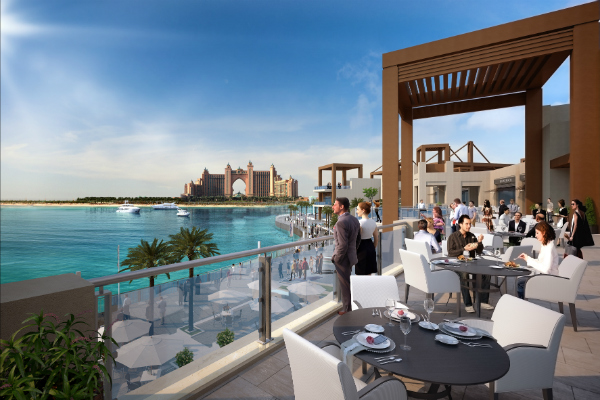 The location will eventually be connected to the palm’s monorail system, which for now only stops at the Atlantis hotel and a land-side terminal, with boat trips from other palm destinations also planned. 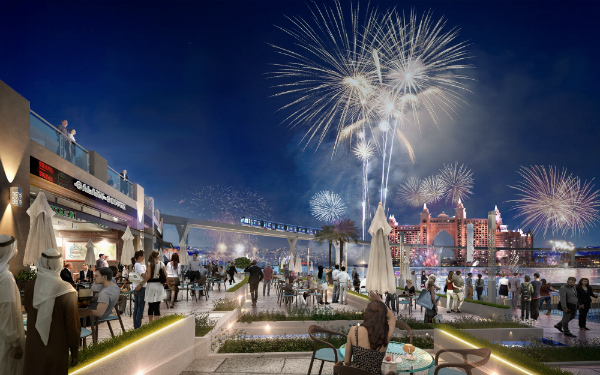 Media representatives were given an early look at the attraction on Monday. Officials said there would be a mixture of licenced and unlicenced food and beverage outlets with cuisine from around the world. 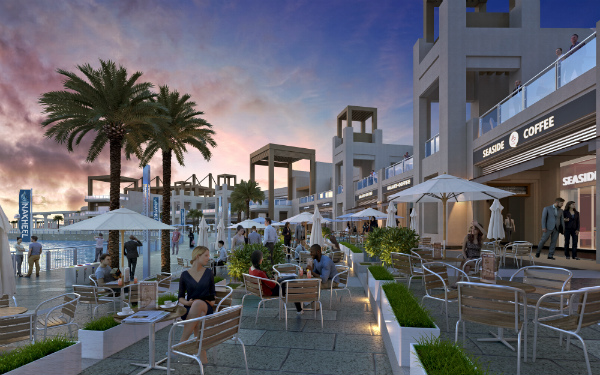 Overall, the development bears some resemblance to beachfront destination Club Vista Mare, which Nakheel opened on the palm in 2016, but is on a much larger scale 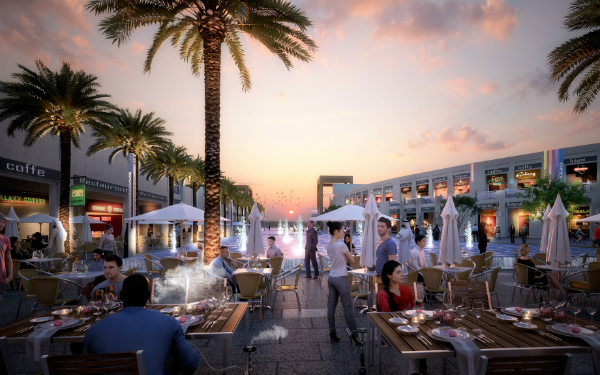 “The Pointe will be an iconic, must-see attraction offering remarkable lifestyle experiences for residents and tourists. Inspired by the heritage and culture of the Emirates, it will be a stunning, vibrant and unique addition to Dubai’s dining, retail and entertainment scene,” said Nakheel chairman Ali Rashid Lootah. 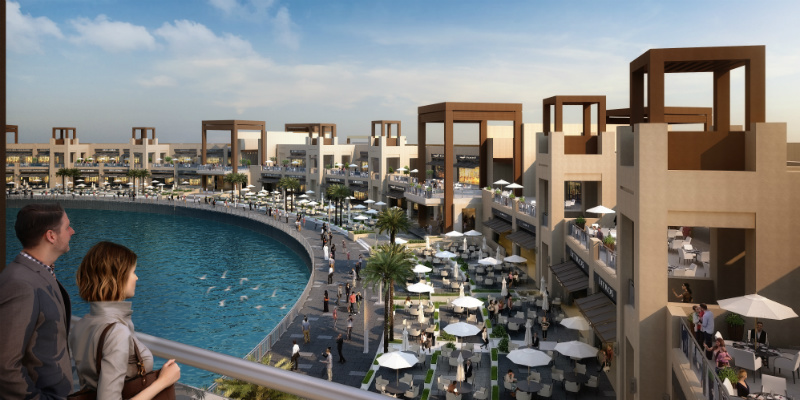 Nakheel has a series of other projects underway on Palm Jumeirah for which it is the master developer.

On Sunday, the company called for piling and enabling works proposals for the Pam 360 twin-tower project featuring a Raffles hotel with 125 hotel rooms and 331 residences.

It is also building the $326.7m Nakheel Mall at the Palm Jumeirah’s centre, featuring a cinema, 350 shops, restaurants and leisure attractions and an attached tower with a 289-room St Regis hotel and 432 luxury apartments.

The mall is expected to open around mid-2019, according to officials, and will also be connected to the palm’s monorail.

In addition, it signed a construction contract worth nearly Dhs1.5bn ($408.3m) last year for the 1,265-apartment Palm Gateway project, featuring three residential towers on top of the land-side monorail station.