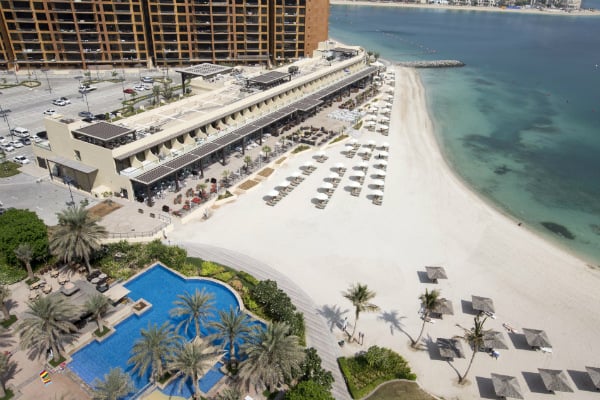 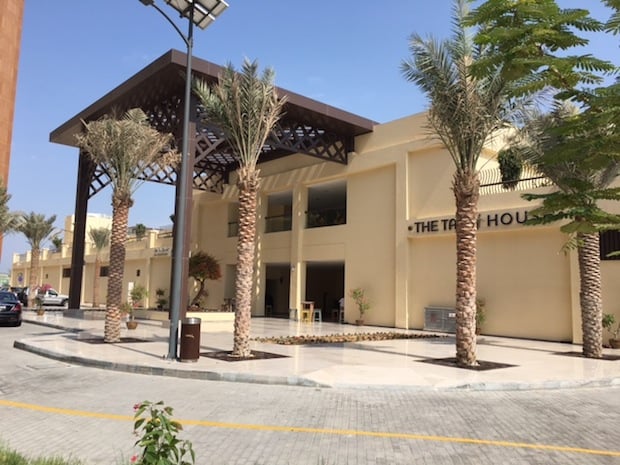 The Dhs120m ($32.6m) project includes seven cafes and restaurants as well as 33 studio units – all of which have been handed over. It spans almost 55,000 sq ft at ground level, with an additional 30,000 sq ft of residential space on the first floor.

The upscale dining destinations can host 2,000 guests at a time, with indoor and outdoor terrace seating and some beach side tables.

They offer a variety of cuisine including Middle Eastern, Italian, Japanese-Peruvian and Ethiopian (scroll down for full details). 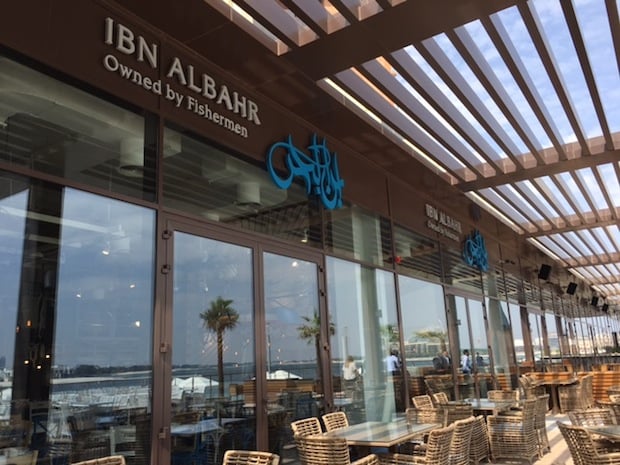 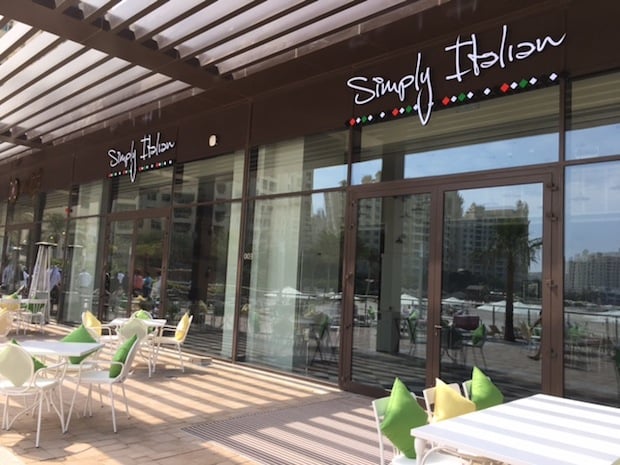 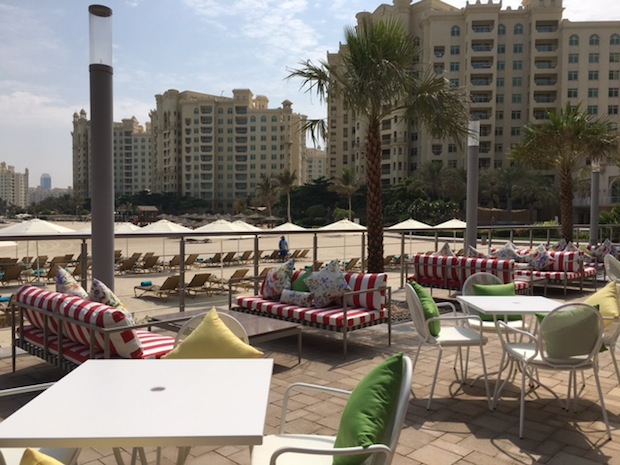 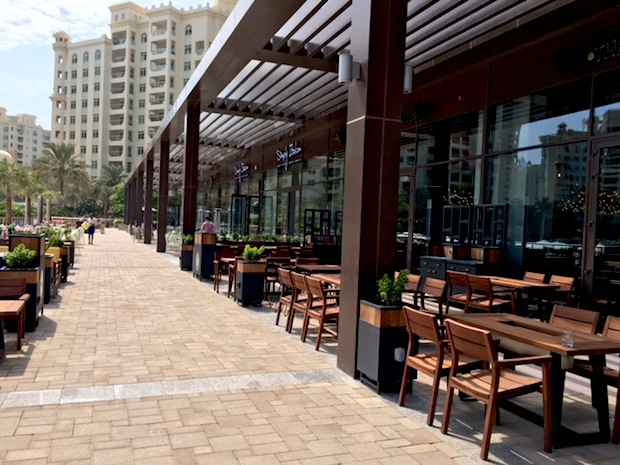 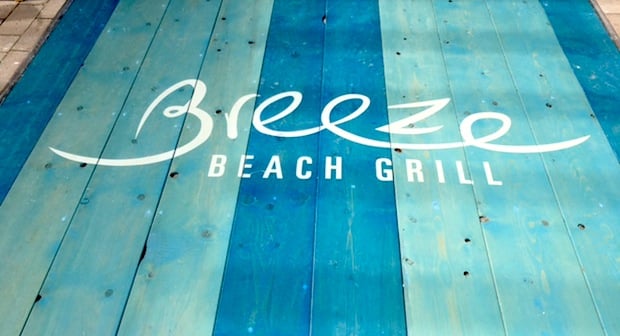 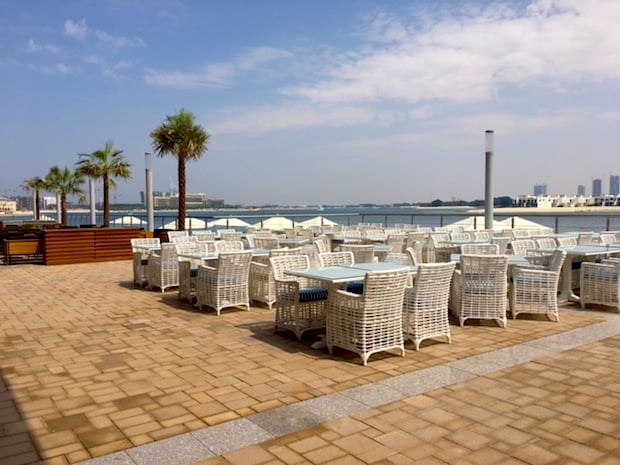 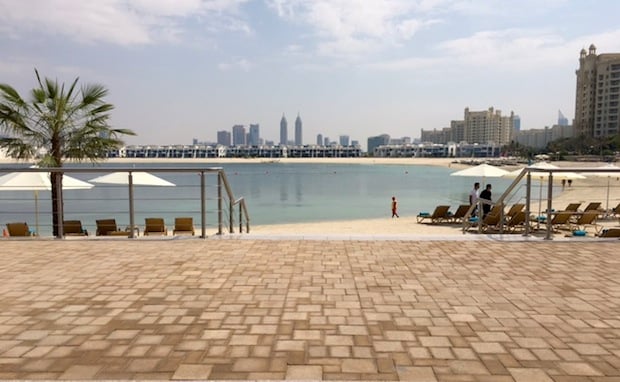 Nakheel chairman Ali Rashid Lootah confirmed that the project was fully funded by the company from its own resources.

Speaking to reporters during the launch, he confirmed that Palm Jumeirah continues to see strong demand.

The company’s other projects on the Palm, including The Pointe Mall and Nakheel Mall are proceeding as scheduled, he said.

The company is also holding negotiations with hotel operators for its recently launched Palm 360 project.

The twin-tower hotel and residential project is set to be developed 220 metres above Palm Jumeirah and will offer all-round views of the island, the sea and the Dubai skyline.

“A lot of operators are interested in the project,” Lootah said.

Residences include 252 high-end one and two bedroom serviced apartments.