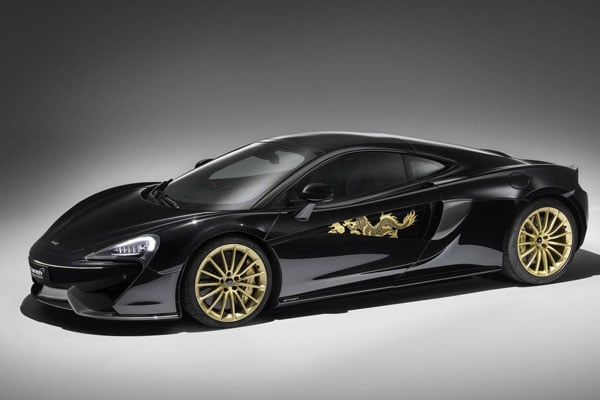 The ongoing Beijing Motor Show may not be as high profile as its counterparts in Geneva, Paris and Frankfurt, but carmakers are still tripping over themselves to impress the country which has the largest passenger car market in the world.

While the show has its fair share of ultra-luxury cars including the Maybach Ultimate Luxury, Ford GT Supercar and the Porsche GT3RS, we’d argue that the real showstopper is this very limited-edition McLaren 570GT Cabbeen Collection. 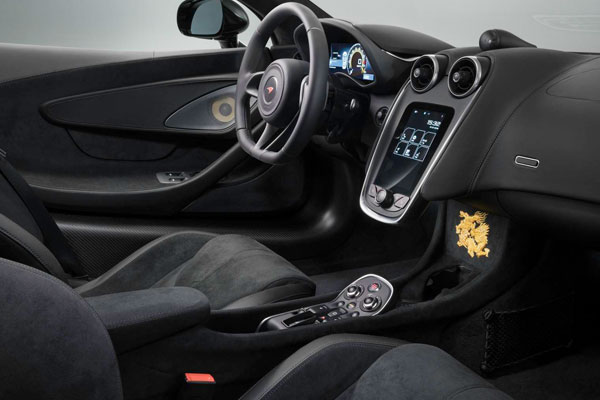 This supercar was built by the McLaren Special Operations (MSO), a division which was set up in 2011 to manufacture bespoke cars for McLaren customers who weren’t content with options available on the standard configurator.

This new 570GT is the first MSO model to feature classic Chinese design elements. It was a collaboration between MSO and Chinese fashion designer Ziming Yang, aka Mr. Cabbeen. There’s a golden dragon motif painted on the side of the car hidden in the air vents. The car itself is finished in an MSO-special black paint job that the British carmaker calls Obsidian Black. 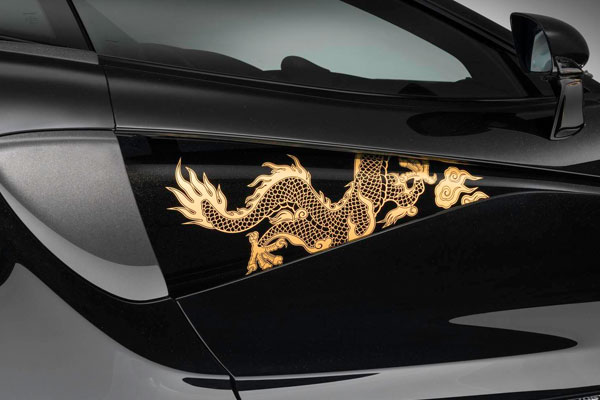 Inside, you’ll find the dragon embroidered in gold on the Alcantara centre tunnel and the luggage compartment as well. It is sewn by Kang Huifang, the director of the Professional Embroidery Committee of China’s Arts and Crafts Institute. The 15-spoke wheels and brake callipers are in the same colour as the dragon.

Beneath that hood, the engine remains untouched. You’ll find the standard 3.8-liter twin-turbo V8 which produces 562hp and 600Nm of torque which hasn’t been modified for this special edition supercar. That sort of combination will get you from 0-100kph in 3.4 seconds and will take you all the way up to 328kph. 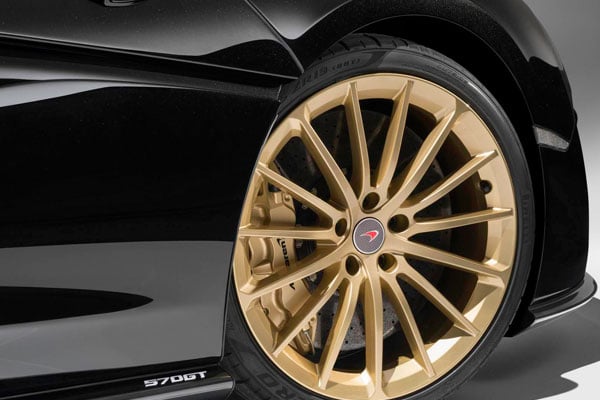 McLaren has a history of building exotic limited-edition cars for auto shows. Last year, it showcased a one-off bespoke 720S at the Dubai Motor Show. The supercar had gold wheels and an Arabic inscription on the rear wing which borrowed a quote from Bruce McLaren: “Life is measured in achievement, not in years alone.”

As far as achievements go, it doesn’t get any bigger than scoring a McLaren, does it? 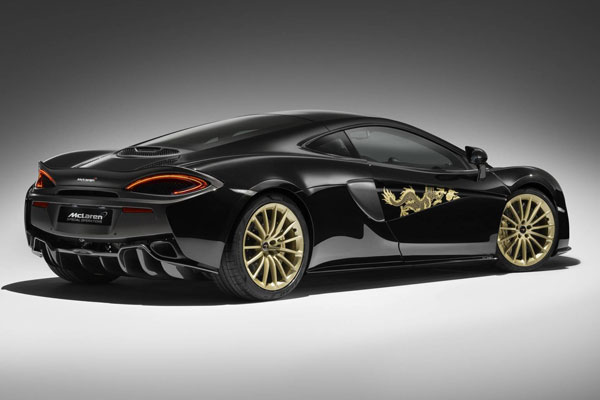