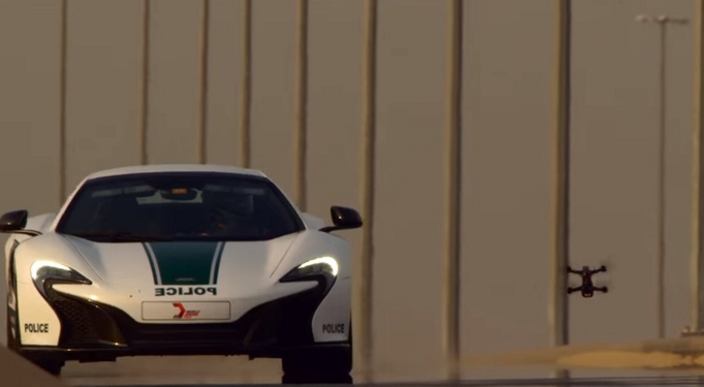 Dubai is all set to host the inaugural edition of the World Drone Prix on March 11-12 which will see over 100 teams compete for the $1m prize fund with $250,000 for the winner.

The event, managed by the World Organization of Racing Drones, will be held at SkyDive Dubai and will feature freestyle and track races.

Qualifier events will be held between March 7-8 and only 32 teams will compete in the finals in Dubai.

According to the organisers, Dubai was chosen because: “it was the first city in the world to embrace drone technology to serve citizens. The leadership of Dubai know that if drone technology is improved through racing or theory means, that will lead to better technology available to deliver services and improve lives.”

To promote the event, World Drone Prix released this video of a thrilling race between a Dubai Police McLaren 650s and a racing drone. The car and the drone zip through various parts of the city including Downtown Dubai, Jumeirah and Burj Al Arab before arriving at SkyDive Dubai.