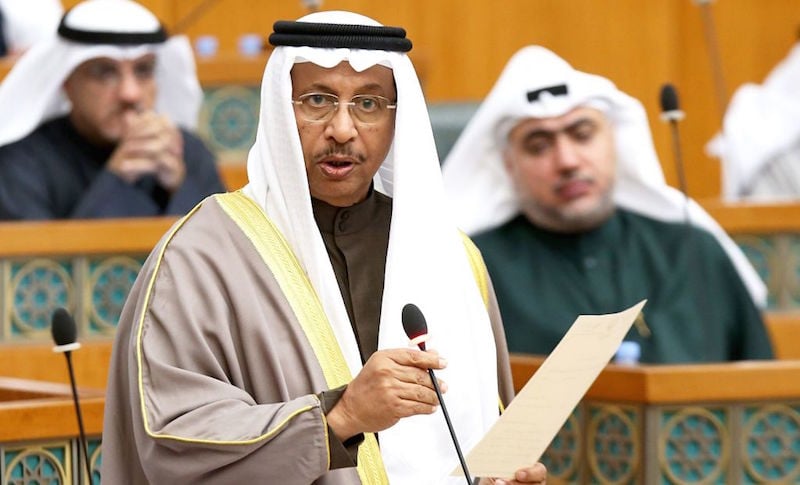 Those affected by heavy rains and flooding in Kuwait will be compensated, the country’s Prime Minister Sheikh Jaber Al-Mubarak Al-Hamad Al-Sabah announced on Thursday.

His remarks came during a meeting with senior government officials, the Kuwait News Agency (KUNA) reported.

He lauded the efforts carried out by the authorities in dealing with the adverse weather conditions in the country.

The PM was also briefed on the emergency plans outlined by the state departments.

Kuwait has been hit by heavy rains and flooding in the last few weeks, with the situation continuing to worsen.

On Thursday, Kuwait’s aviation regulator temporarily suspended all flights to and from Kuwait International Airport due to the unstable weather conditions.

Read: Floods kill one in Kuwait a day after minister resigned

Adverse weather conditions have also hit Saudi Arabia, where 30 people have been killed in flood-related accidents. Officials have urged residents to be cautious and avoid venturing towards flood-hit areas.