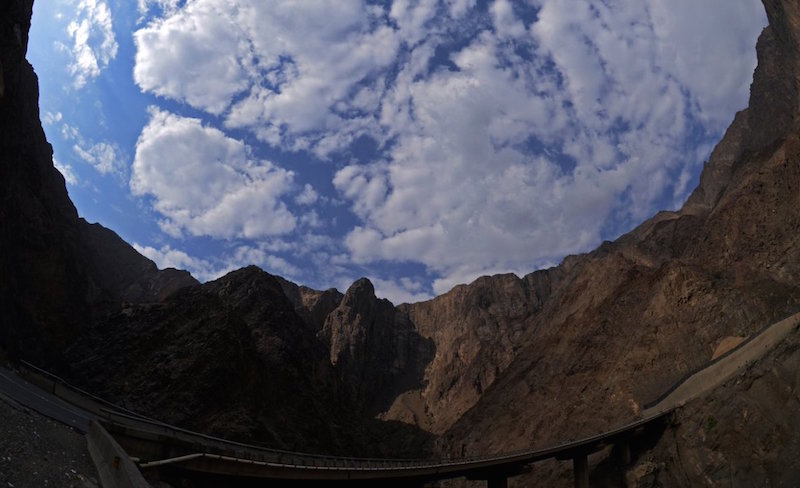 Saudi Arabia’s general directorate of Civil Defence has called on citizens and residents to take precautions as adverse weather conditions continue to persist in the kingdom.

The authority said that at least 30 people died as a result of accidents caused by rain and flooding in various parts of the country in recent days.

Among them, 10 were killed in Makkah, five in Al-Baha, three died in Asir, three in the eastern province, two each in Hail, Jazan, and Tabuk and one each in Riyadh, Al-Jouf and Najran.

Most of the deaths were caused by electrocution in water-logged areas, local daily Saudi Gazette quoted officials as saying.

The Civil Defence also said that 3,865 people were evacuated from rain-hit areas to safe places.

Weather fluctuations with rains and flooding has affected most of the country, according to the General Authority for Meteorology and Environment Protection.

Civil Defence officials also called on those who are travelling or those who are “forced by their living and practical conditions” to go out to be “aware of the danger and the threat to their lives and property”.

Residents were also urged to avoid the valleys and reefs during rainfall and flooding to not risk crossing or swimming across them.

Officials warned that it was hard to know the ground level in flooded areas, with the possibility of vehicles also getting stuck in mud.

The general directorate of Civil Defence specifically advised parents to take care of children during picnics and to stay away from the places where flooding has happened.

Saudi Arabia and Kuwait have been hit hard by rainfall and flooding in the past few weeks.

On Thursday, Kuwait was also forced to suspend all departing flights in the morning and divert arriving flights due to bad weather conditions.