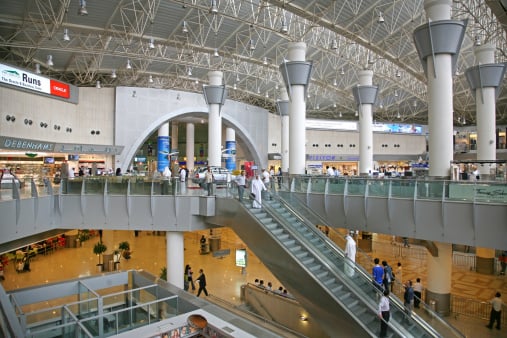 Kuwait’s aviation regulator has said that operations have resumed at the Kuwait International Airport after flights were temporarily suspended on Thursday due to the unstable weather conditions.

The Directorate General of Civil Aviation first suspended all departing flights on Wednesday and said arriving flights would be redirected to Dubai, Bahrain and Dammam.

“All flights departing from Kuwait were delayed and all passengers were informed about new schedules,” he was quoted as saying.

Read: Floods kill one in Kuwait a day after minister resigned</strong