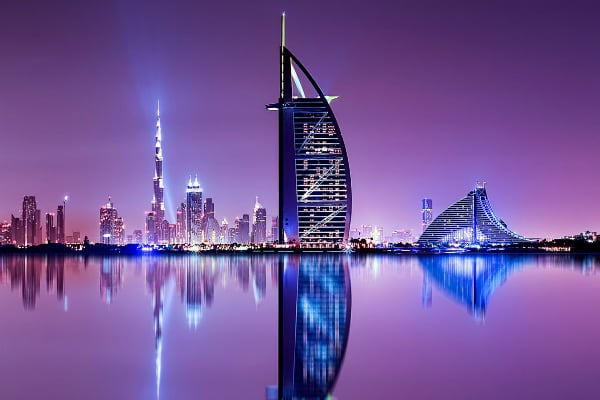 Although wealth isn’t everything, it’s hard to ignore the financial clout of the business figures on our rich list. On top of being the wealthiest Indians in the Gulf they are also among the most philanthropic with several committing to give at least half their fortune to charity.

Read: Revealed: Influential Indians in the GCC: Rising stars
(Order based on Forbes figures for mid-August) 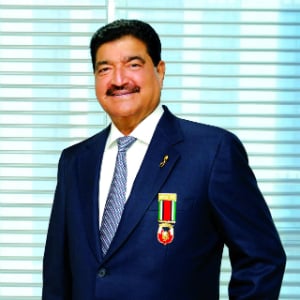 B.R. Shetty found his fortune in the UAE in the 1970s. Having started in pharmaceuticals in Abu Dhabi in 1973 he later expanded into healthcare creating what was to become NMC, one of the UAE’s largest healthcare providers and the first healthcare firm from the Middle East to make it into London’s FTSE100. On top of his business sense, having also founded currency house UAE Exchange, BRS Ventures and Finablr, Shetty appears intent to be remembered for his philanthropic efforts after signing the Giving Pledge –started by billionaires Bill Gates and Warren Buffett – to donate half of his wealth to charity. 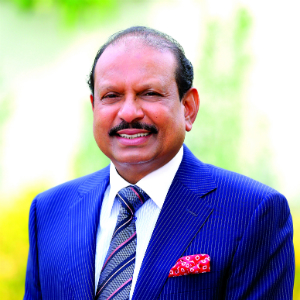 Kerala-born Yusuff Ali M.A. is one of the UAE’s richest and most well recognised businessmen. His LuLu Group is among the largest supermarket chains across the GCC, Egypt, India and the Far East having opened its 148th store in Abu Dhabi at the beginning of July. When he is not leading the business, which has an annual turnover exceeding $7.42bn, he is equally active on the social front having been awarded the prestigious Padma Shri by the Indian government in 2008 for his contribution to business and society. 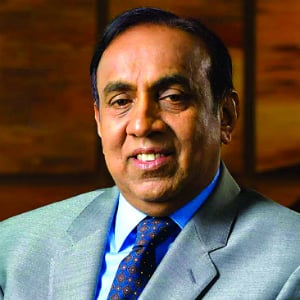 Farmer’s son Pillai migrated from Kerala to Saudi Arabia after his construction business was forced to stop operations and it proved to be the right decision. The company he founded in 1978, RP Group, would go on to become a regional construction giant and reportedly the largest employer of Indians in the Gulf. Today the group has executed projects worth more than $25bn and operates across more than 20 cities. 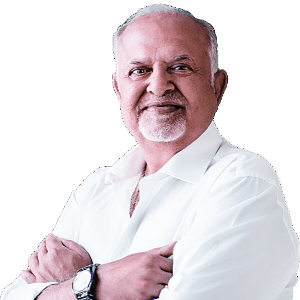 Indian billionaire Micky Jagtiani is famously said to have worked as a taxi driver in London to make ends meet before kick starting a business selling baby products in Bahrain in 1973. Over the years he went from managing a single store himself to founding retail and hospitality conglomerate Landmark Group, which currently operates 2,300 outlets spanning 30 million square feet across more than 27 brands. 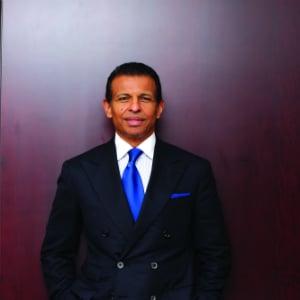 Sunny Varkey has become a global name in education after developing his group GEMS into the world’s largest operator of K-12 schools, with 250 locations across 14 countries and a value estimated at up to $5bn. The son of an expat teacher, who moved to Dubai from Kerala in 1959, Varkey has in recent years turned his eyes to charitable causes after establishing the Varkey Foundation in 2010 and the $1m Global Teacher Prize in 2014. This year he also pledged to donate at least half of his wealth to charity under the Giving Pledge. 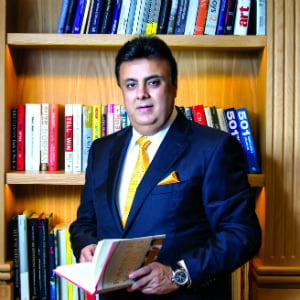 Depending on who you talk to, Jaipur-born Vaswani could be the richest Indian in the Gulf with estimations of his fortune ranging from nearly $2.3bn to $7.5bn. His Dubai-headquartered Stallion Group, named after his favourite animal, marks its beginnings when a 21-year-old Vaswani took over a Nigerian trading business from his father. It has grown to become a major investor across the African continent with interests in automobiles, commodities, food and manufacturing. 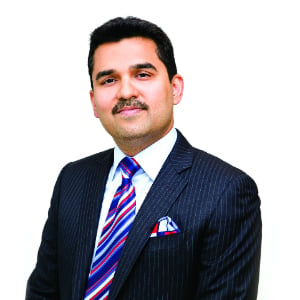 After graduating, Vayalil moved from Kerala to the UAE where he started his career at a hospital in Abu Dhabi. He later went on to found VPS Healthcare with initial backing from father-in-law Yusuff Ali, opening its first hospital in Abu Dhabi in 2007. Today the company has 20 hospitals and 125 medical centres across the Middle East, Europe and Africa, while Vayalil has also developed an name for himself in the investment market after acquiring a 22 per cent stake in Dubai-listed Amanat Holdings and taking on the roles of vice chairman and managing director last November. 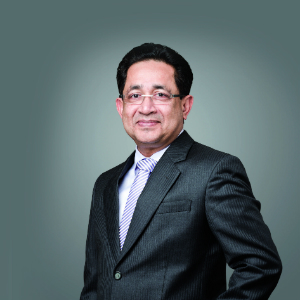 Another Kerala native, Joy Alukkas took his first steps by setting up a jewellery showroom for his father’s business in Abu Dhabi in 1987. That opening was promptly followed by expansion to the other emirates and moves into India, the UK, Oman, Bahrain, Kuwait, Saudi Arabia and Singapore, creating a multi-million-dollar retail gold and diamond jewellery business in the process. Today the group’s interests also include money exchange, malls, fashion, silks and luxury air charter while it has built a reputation for corporate social responsibility initiatives across many of its markets.