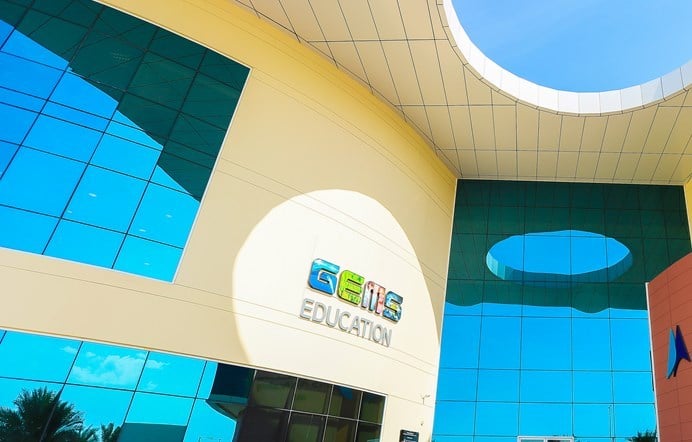 The founder of Dubai-based GEMS Education held talks to sell some of his majority stake in the private-school operator to raise as much as $200m, according to people with knowledge of the matter.

Sunny Varkey, who transformed GEMS into one of the world’s largest private education providers, is working with Rothschild & Co to find potential investors, the people said, asking not to be identified as the matter is private.

The bank has recently struggled to find any interested parties because of the coronavirus pandemic and the discussions may not result in a deal, the people said. Representatives for GEMS and Rothschild declined to comment.

The fallout of the pandemic is impacting education providers globally as schools and universities shut as part of lockdown efforts. Dubai, the region’s logistics and tourism hub, has introduced highly restrictive measures to battle the virus, such as closing its airport and imposing a 24-hour curfew. The government also halted all hiring and cut administrative spending by at least 20 per cent to shore up its finances.

GEMS, which is backed by CVC Capital Partners, is offering deferments and discounts to parents of school children who can prove their financial situation has been impacted by the coronavirus. Parents in the United Arab Emirates spend more on education than families anywhere else in the world except for Hong Kong, according to a 2017 study from HSBC Holdings.