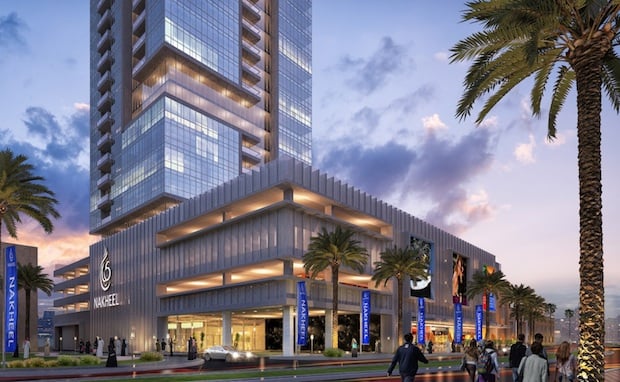 Dubai developer Nakheel has unveiled the next phase of expansion at its Ibn Battuta mall, including a new residential tower, retail, cinema and car park complex.

The developer said new projects worth Dhs850m will be developed at the site, located on the southern side of the mall, adjacent to The Gardens community.  The new phase will add 175,000 sqft of new shop space, a statement said.

Nakheel has awarded a contract worth nearly Dhs23m to Dubai-based National Gulf Constructions for enabling works.

One of the new projects is Ibn Battuta Residences 2, a new 55-storey residential tower featuring 279 apartments.

With a built-up area of 675,000 sq ft, the tower will have 108 two-bedroom and 171 three-bedroom apartments, available for lease, plus ground floor retail facilities. 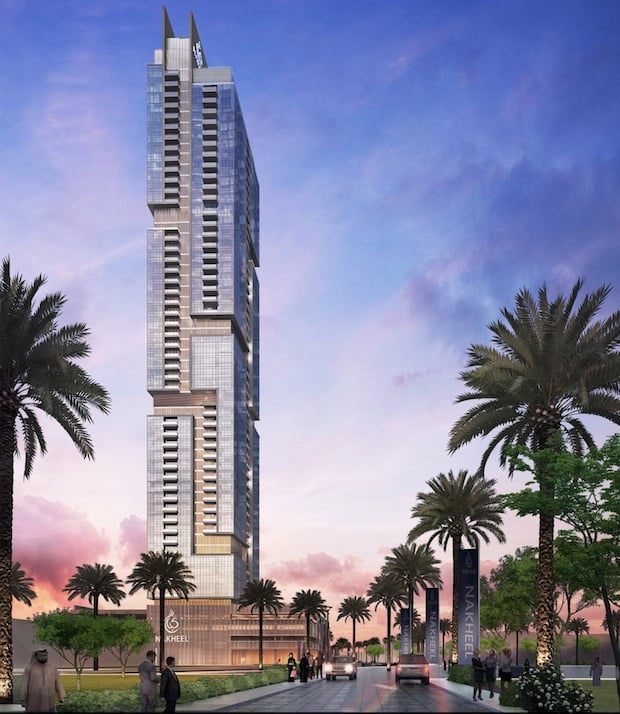 A health and wellness centre – featuring swimming pools for adults and children, fitness club and cafe – will occupy the top-level of a four-storey parking podium with 515 spaces. The complex will also have a 32,000 sq ft landscaped park with a 200 metre jogging track, children’s play area and shaded seating.

The tower will be directly connected to the mall.

Another new project within the expansion is a new, 16-screen cinema and dining complex which will cover more than 700,000 sq ft, including 114,000 sq ft of leasable space. 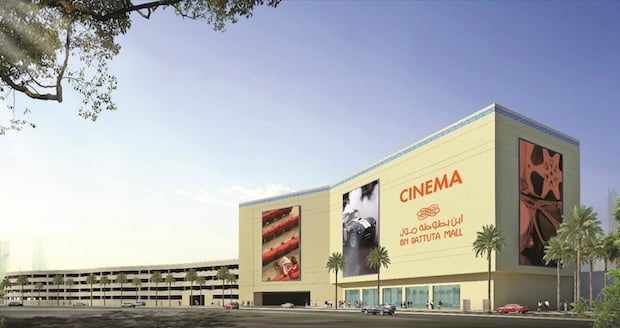 Built over four levels, the new facility will also have a multi-storey car park with nearly 1,400 parking bays, and casual dining restaurants and cafes.

The new dine-in cinema will offer luxury and standard viewing packages, a statement said. Construction proposals are due for assessment soon, it added.

The third aspect of expansion includes adding 53,000 sq ft of shop space and 625 parking spaces across three levels. The new complex will be linked to Ibn Battuta Residences 2.

With a built-up area of 260,000 sq ft, the extension forms part of Ibn Battuta’s existing India Court, and will feature nearly 30 new shops.

Nakheel is currently carrying out a phased expansion at Ibn Battuta Mall that will increase its size to seven million sq ft.

The first phase, comprising a 300,000 sq ft retail extension with 60 new shops and restaurants, a 210 metre link to the Dubai Metro and a 372 room Premier Inn hotel, opened last year.

In its final phase, the mall will add a one million sq ft mall with a retractable glass roof that can be opened in the winter months. Another 372-room hotel – operated by Avani – will also be opened as part of this extension.

Overall, the entire expansion – following which the mall will feature more than 1,000 shops and attractions in total – is slated for completion before 2020, Nakheel chairman Ali Rashid Lootah told reporters last year.