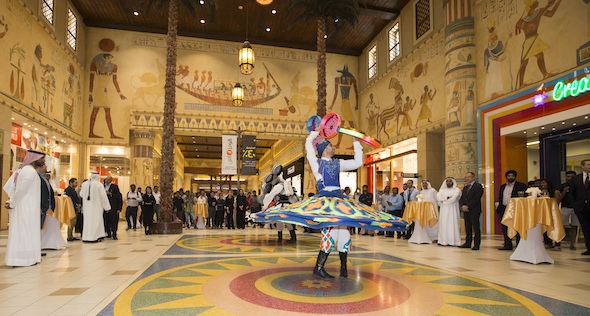 The extension adds 60 new shops, restaurants, cafes and services to the mall and brings the total number of outlets to almost 400. 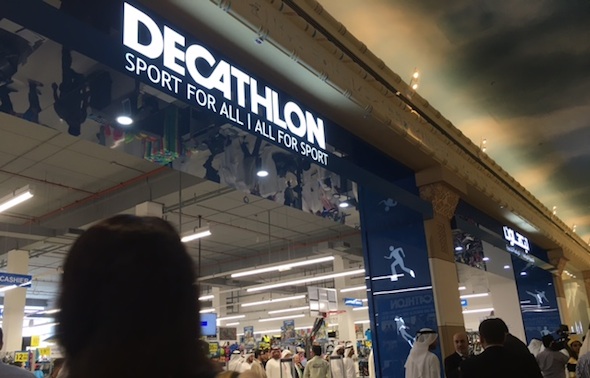 Homes R Us has now been expanded to two levels while Paris Gallery has also grown its space.

The mall, which currently welcomes 20 million visitors a year, is set to see a multi-phase expansion which will increase its size to 7 million sq ft when complete.

Its second phase of expansion includes a two-storey link connecting the mall to Ibn Battuta Metro Station, which is expected open before the end of this month, confirmed Nakheel chairman Ali Rashid Lootah.

The link will bring in another 90 outlets including a 24 hour food court, which will also introduce American food chain Habit Burger to the United Arab Emirates.

The next phase will see the development of a multi-storey parking facility as well as a new cinema complex. This is anticipated to be completed by third quarter of 2017.

In its final phase, the mall will add a 300,000 sq ft courtyard with a retractable glass roof that can be opened in the winter months. The size of four football fields, the courtyard area will be able to accommodate around 80 new shops and restaurants. Another 372 hotel – operated by AVANI – will also be opened as part of this extension. 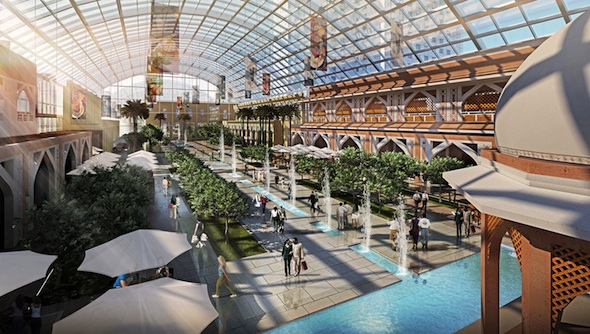 Overall, the entire expansion – following which the mall will feature more than 1,000 shops and attractions in total – is slated for completion before 2020, confirmed Lootah.

“We have not seen any slowdown in leasing – we are seeing strong demand from retailers,” he told reporters.

The mall has six individually-designed zones to reflect the most influential places he visited including China, Egypt, Persia, Andalusia, India and Tunisia.

The extension follows the same architectural theme as the original mall.