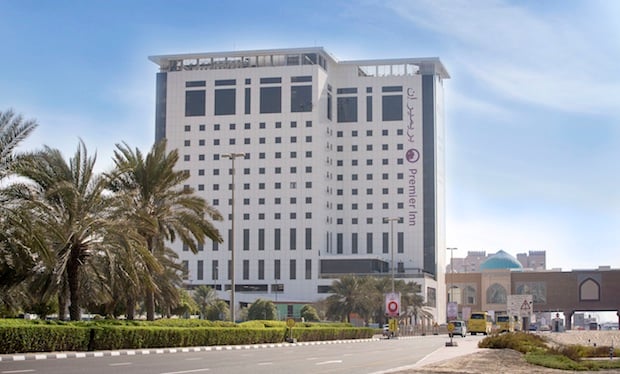 Dubai developer Nakheel has opened its first hotel at the Ibn Battuta Mall – a 372-room Premier Inn, it announced on Sunday.

The property is one of two hotels set to open at the retail hub, which is currently undergoing a Dhs700m expansion.

Premier Inn Dubai Ibn Battuta is also directly connected to both the mall and the Ibn Battuta Metro station.

Ibn Battuta Mall, which welcomes more than 20 million visitors a year, claims to be the world’s largest themed mall. It has 400 shops, restaurants and leisure facilities including a 21-screen Novo cinema complex and a Fun City family entertainment zone.

Another 500 stores, a second cinema complex, the second hotel and a new multi-storey car park are set to open as part of the mall’s expansion.

Nakheel chairman Ali Rashid Lootah said: “Premier Inn Dubai Ibn Battuta is one of 14 projects in our hotel pipeline that will bring more than 5,200 new hotel rooms to Dubai by 2020, which in turn will contribute significantly to realising the government’s tourism vision.”

Nakheel’s first hotel, a 251-room ibis Styles at Dragon Mart, opened earlier this year. Its second hotel at the venue – set to be operated by Premier Inn – is due to open in 2018.