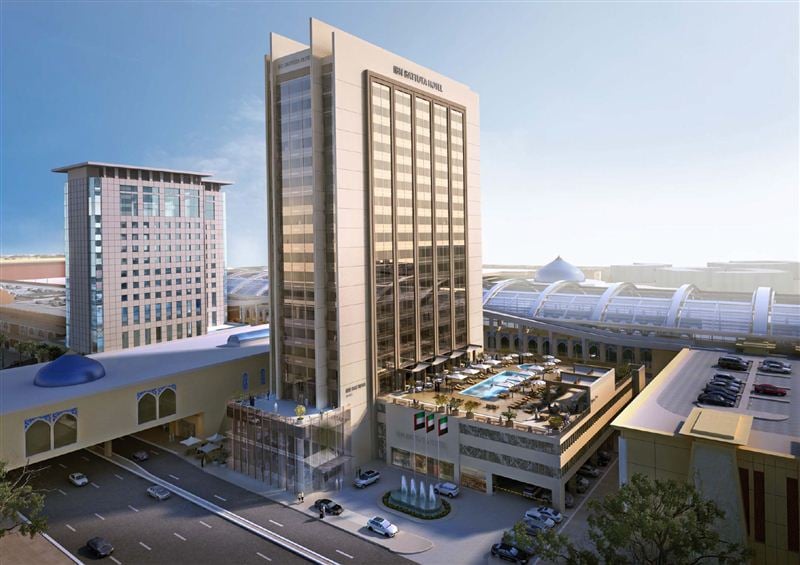 A construction contract for the 18-storey hotel, which includes 375 rooms, will be awarded in February.

It will be the second Nakheel hotel at Ibn Battuta after the opening of the 372-room Premier Inn last year, and is one of 16 in the developer’s project portfolio.

“Having launched our upscale AVANI brand in the region last year, we are delighted to continue the brand’s expansion in the UAE with this new hotel and we are confident that the brand will prove successful in this key market,” said William E. Heinecke, founder, chairman and CEO of Minor International PCL.

Heinecke confirmed a letter of intent for the property had been signed last year, in an interview with Gulf Business.

Nakheel completed the first phase of an expansion to Ibn Battuta last year with the opening of a 300,000-square-foot-extension and metro link.

A second phase is now underway to add to the mall’s 400 shops, restaurants and entertainment outlets.

The Avani hotel will be adjacent to the new metro link.