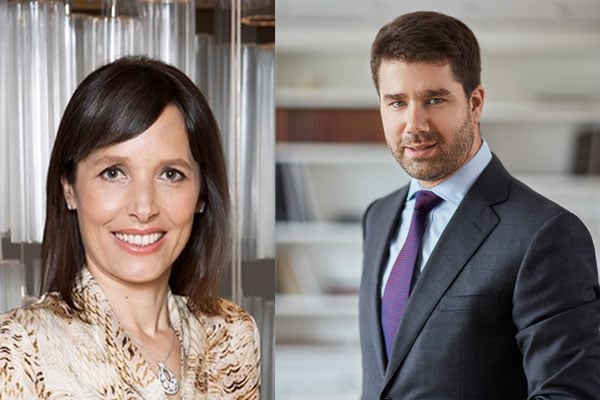 The management shakeup at Richemont, one of the world’s largest luxury conglomerates founded by the billionaire entrepreneur Johann Rupert, began in November 2016. Back then, it announced it was collapsing the position of group CEO and making a few strategic appointments. Most of these reshuffles were internal transfers with incumbent CEO moving to board level posts and second-rung management being given a shot at occupying the vacated positions.

The then Montblanc CEO Jerome Lambert was bumped up to head of operations and the then CEO of IWC, Georges Kern, was also promoted to head of watchmaking, marketing and digital for the entire group. 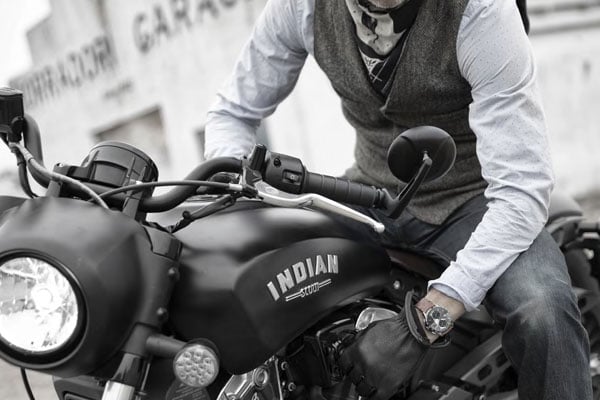 Last year, saw another round of musical chairs among the top management of Richemont brands including Vacheron Constantin, Piaget, Jaeger-LeCoultre and Dunhill.

With SIHH and Baselworld 2018 behind us, the time was right for Richemont to announce another set of appointments, this time at Jaeger-LeCoultre and Baume & Mercier. According to a report on Hodinkee, Catherine Alix-Renier who is the head of the Asia-Pacific business for Van Cleef & Arpels will now be promoted to global CEO of Jaeger-LeCoultre.

Meanwhile, the deputy CEO of Jaeger-LeCoultre, Geoffroy Lefebvre – a former consultant at McKinsey & Company – has been promoted to global CEO of Baume & Mercier. 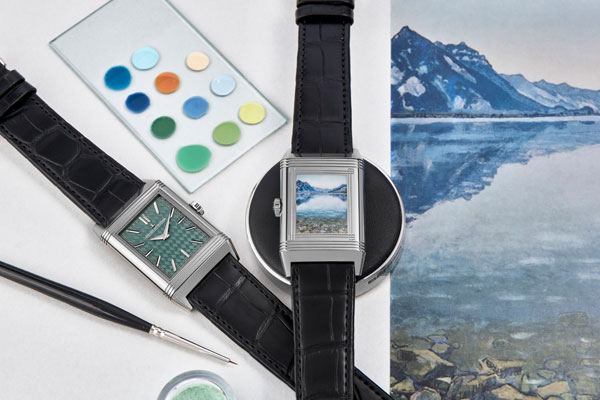 While Daniel Riedo left JLC last year, the incumbent CEO of B&M, Alain Zimmermann, will now move to a director-level post at Richemont, driving e-commerce and digital activations for brands across the group – a function that was formerly carried out by Georges Kern.

Among all the upheavals at Richemont, the one that caught everyone by surprise was Georges Kern decision to leave his position as the head of watchmaking for the group last year. Soon after he was named as the CEO of Breitling.

Alix-Renier’s appointment is significant because she is only the second woman to currently occupy a top role at a Richemont brand – Chabi Nouri made headlines when she was appointed as the global head of Piaget last year, a position she still occupies.

While we could speculate on what Alix-Renier and Lefebvre would do for their respective brands, it’s wiser instead to give them a few months until the SIHH 2019 rolls around and then decide if Richemont did indeed bet on the right horses.