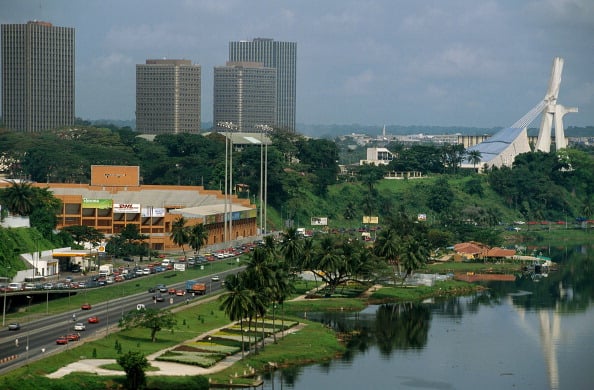 The UAE has signaled its intention to boost relations with key African countries after announcing the opening of a new embassy and consulate on the continent.

Under a decree issued by UAE President Sheikh Khalifa bin Zayed Al Nahyan on Monday, the emirates will establish a state embassy to the Republic of Côte d’Ivoire in the country’s economic capital Abidjan.

It will also open a state consulate general to the Republic of Tanzania in Zanzibar.

The UAE pledged to invest $10bn in South Africa in July, the country’s president said last month, and has made no secret of plans to expand its trade ties with the wider continent.

The emirates also opened an embassy in the Maldives in June.