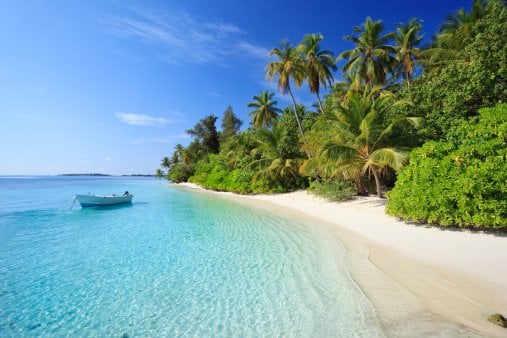 UAE President Sheikh Khalifa bin Zayed Al Nahyan has issued a decree to establish an embassy in the Maldives.

The embassy will be headquartered in Male, the capital of the island country, official news agency WAM reported.

The UAE shares strong ties with the Maldives, with the Abu Dhabi Fund for Development (ADFD) providing the country with $50m of financing last year to develop a new terminal at Velana International Airport. ADFD has given the country $550m to date.

Last month, Abu Dhabi Securities Exchange (ADX) announced the listing of a $100m sovereign bond issued via an ADFD private placement for the government of the Maldives.

The bond, listed by the Maldives Ministry of Finance and Treasury, has a five-year maturity and coupon rate of 5.5 per cent.

ADX said it was the first sovereign bond to have a primary listing on a UAE and Gulf stock market.

Meanwhile Sheikh Khalifa also issued other decrees ratifying international and bilateral agreements between the UAE and other countries.