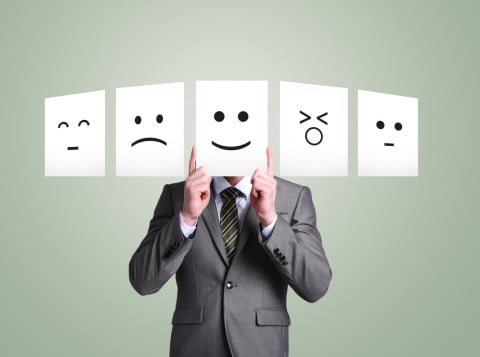 The UAE has risen seven places to 21st on the UN Sustainable Development Solutions Network’s World Happiness Report after losing places in the past four years.

The recovery in the country’s ranking comes after it dipped to 28th last year from 20th in 2015 following a change in the Gallup polling system to sample the non-Emirati population. This also affected Gulf peers Saudi Arabia, Qatar, Kuwait and Bahrain.

It is likely to be considered a sign of progress after the appointment of a happiness minister and the adoption of a happiness charter by government departments last year.

The UAE previously stood in 14th in the 2013 index and has set a goal entering the top five happiest countries in the world under its Vision 2021 objectives.

This year, the report included a separate table of results for nationals and non-nationals in some Gulf countries with varying scores.

Oman isn’t included in the ranking due to a lack of survey data.

The report’s ranking are based on an annual survey of 1,000 people in 150 countries conducted between 2014 and 2016 and six measures including ross domestic product per capita, life expectancy, support from relatives or friends, charitable giving, freedom to make life choices and perceived levels of government and corporate corruption.

Read: Happiness in the GCC

Central African Republic, Burundi, Tanzania, Syria and Rwanda stood at the bottom of the list.

Ahead of International Happiness day and the report’s release, Dubai announced the formation of the World Happiness Council which will launch a global happiness report at the emirate’s February World Government Summit each year.