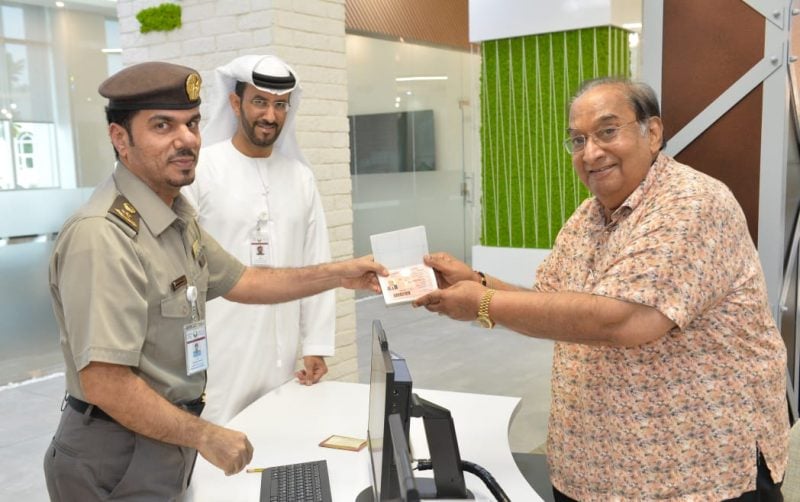 Two businessmen have become the first Indians in the UAE to receive long-term 10-year visas.

Vasudev Shroff, chairman of the Regal Group, and Khushi Khatwani, head of the Khushi Group of Companies, got their 10-year UAE visas stamped on their passports on Tuesday, May 21. 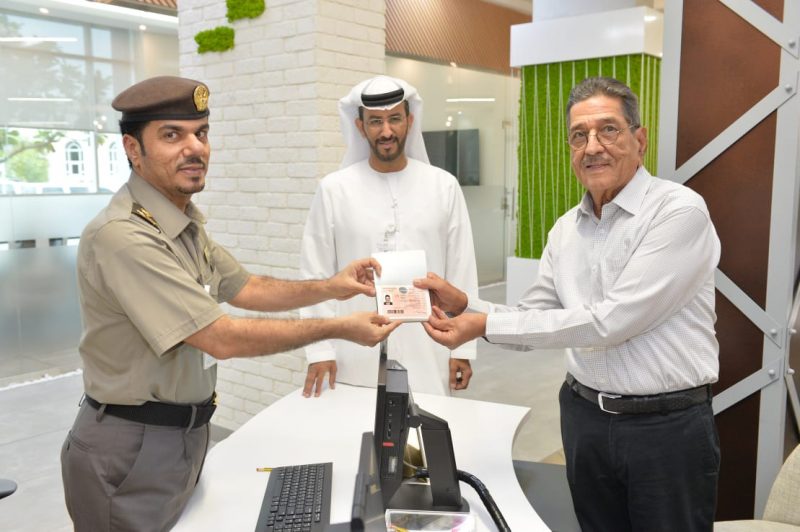 Speaking to local media, Shroff said he was called by the General Directorate of Residency and Foreigners Affairs (GDRFA) and informed about the decision.

“I received my visa within five minutes after making a payment of Dhs1,350,” he told Khaleej Times. 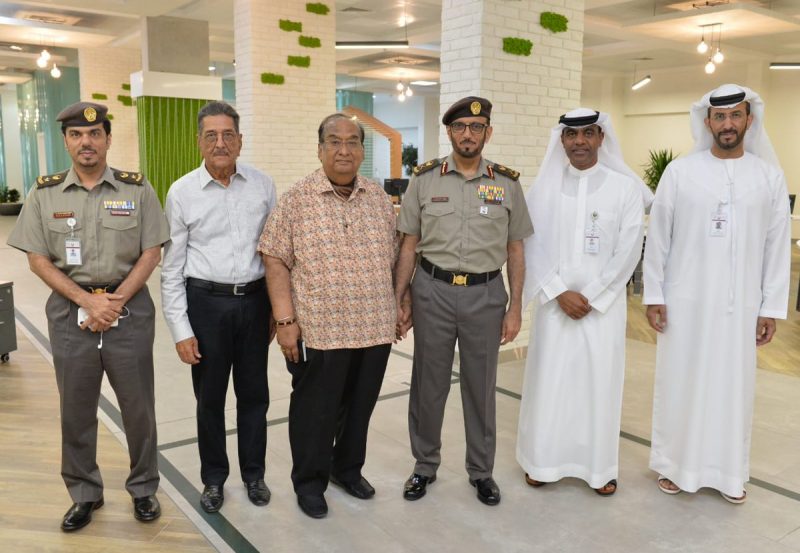 In January, the government granted the first batch of long-term visas to 20 scientists who were the winners and finalists of the Mohammad Bin Rashid Medal for Scientific Excellence.

Those granted the 10-year visas primarily included professors working at Khalifa University and UAE University as well other academics and researchers.

Last week, the UAE’s Federal Authority for Identity and Citizenship (ICA) also revealed that it received about 6,000 applications from investors and entrepreneurs for long-term residency visas.

Under the scheme, entrepreneurs and their families will be provided with a five-year renewable residency visa.

Read: UAE gets 6,000 applications from investors, entrepreneurs for long-term visas

On Tuesday, the UAE also announced the launch of a permanent residency scheme for expatriates dubbed the ‘Golden Card’.