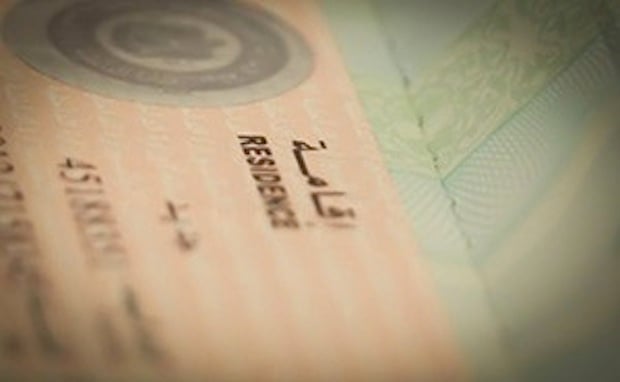 Billionaire businessman Dhananjay Datar has become the latest Indian businessman to receive a long-term 10-year residency visa in the UAE.

Datar, the chairman and managing director of Indian spice seller Al Adil Trading, received the visa on Sunday from the General Directorate of Residence and Foreigners Affairs (GDRFA). 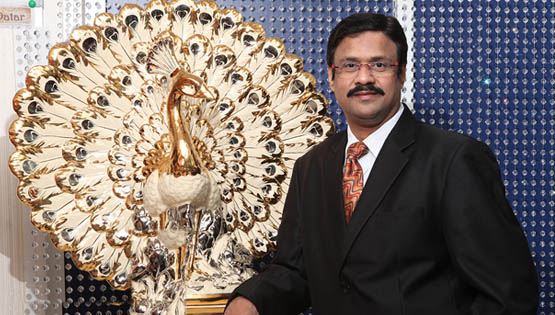 The UAE also launched a ‘gold card’ permanent residency scheme for expatriates in May.

The move will see permanent residency granted to investors and “exceptional” professionals, Sheikh Mohammed bin Rashid Al Maktoum, the country’s Vice President and Prime Minister and Ruler of Dubai said at the time.