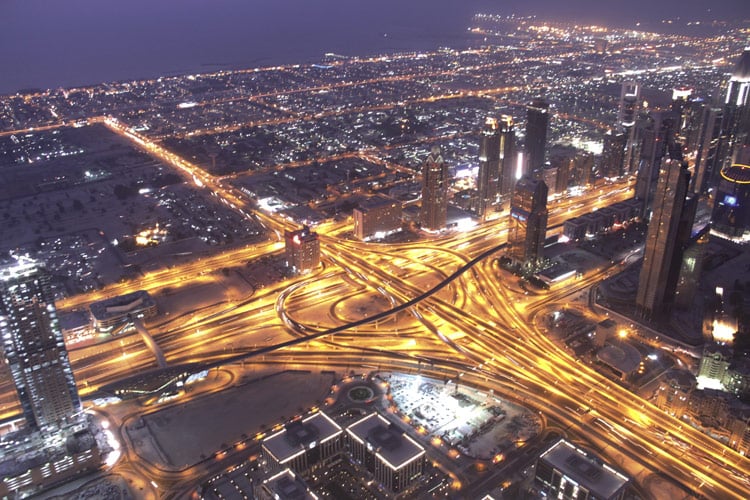 Despite the turbulence of the Arab Spring and Europe’s debt crisis, salaries in the GCC have remained robust.

Wages have largely mapped the upward fate of the GCC economy, according the 2012 Gulf Business Salary Survey. We calculated the average salary across the region for Western, Asian and Arab expats across different sectors in the six GCC countries, according to data from BAC Middle East, Bayt.com, Charterhouse Partnership, Morgan McKinley and Nadia.

As the region’s economy recovery continues apace, sales and marketing managers are bringing home the highest salaries in 2012, earning an average monthly wage of $11,560.

Although HR managers earn the second highest salaries in the region at around $11,468 per month, human resources was the only industry that witnessed a dramatic average salary drop year-on-year, with companies scaling back the function of HR departments. As a result, expatriate HR managers in the UAE saw their wages slashed by 37 per cent.

“Roles like organisational design, payroll and recruitment were all represented in HR headcount, but now have been rolled into one HR generalist role,” said Christo Daniels, managing director of recruiter Morgan McKinley. “The market has corrected itself. So we’re back to pre-2008 salary levels.”

The market has corrected itself. So we’re back to pre-2008 salary levels

The revival of the construction sector in region has meant that construction project managers earn the third highest salaries of around $11,454 per month GCC-wide, followed by banking in fourth place at $11,240 per month.

Publishing languished at the bottom of the table for most GCC countries, with an average annual salary of $7,545.

Industry outlook: How has the wealth management space fared in the GCC?