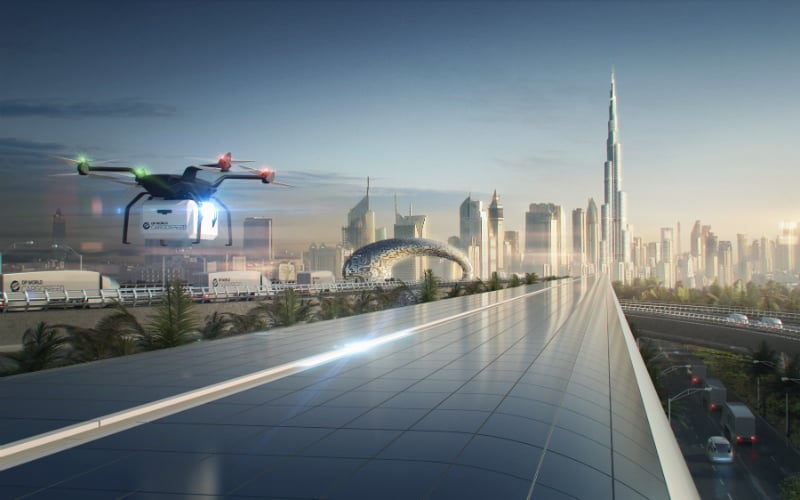 Dubai’s DP World and Virgin Hyperloop One have announced a partnership for a new venture focussing on the use of high-speed transportation technology hyperloop for cargo.

DP World Cargospeed is intended to “provide exceptional service for high-priority, on-demand goods, delivering freight at the speed of flight and closer to the cost of trucking”. 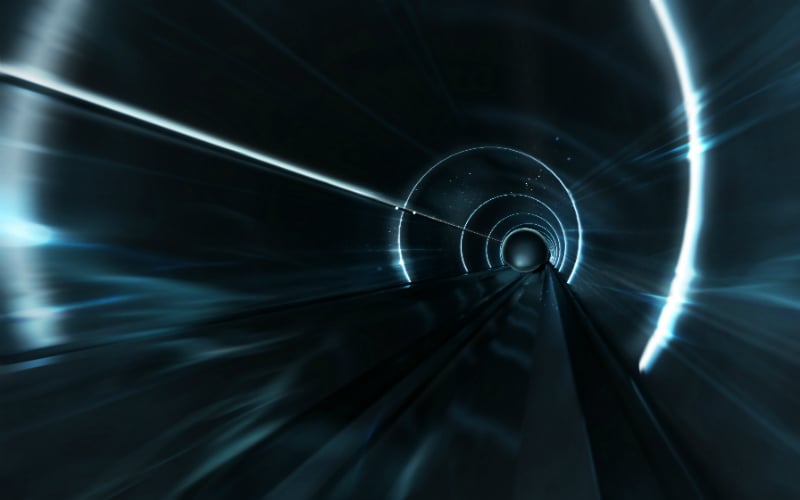 The deal was announced in the presence of UAE Vice President and Prime Minister and Dubai Ruler His Highness Sheikh Mohammed bin Rashid Al Maktoum, who said the country was “keen to be a leading player in shaping the future of the world”.

The agreement follows DP World’s backing of Virgin Hyperloop One, which is aiming to be the first company to produce a functioning hyperloop system, in two recent funding rounds.

“We have made a significant investment in Virgin Hyperloop One because we see the need for a hyperloop-enabled cargo network to support rapid, on-demand deliveries globally,” said DP World chairman and CEO Sultan Ahmed Bin Sulayem.

“We believe in Virgin Hyperloop One’s long-term vision. They are the right partner to shape the future of global logistics, and we look forward to developing the first DP World Cargospeed systems with them.” 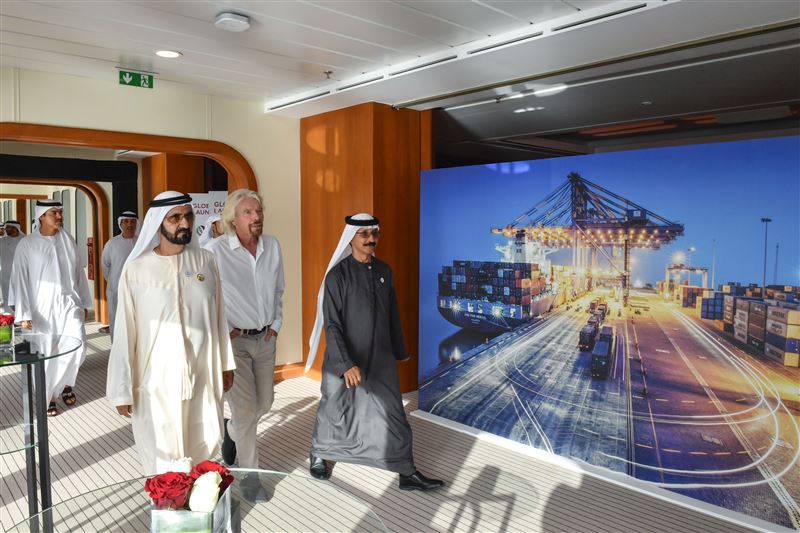 Hyperloop technology involves the use of pressurised tubes to transport human and freight cargo in separate pods at speeds of up to 1,100kmh.

DP World Cargospeed argued its concept would be ideal for transporting time-sensitive goods, including fresh food, medical supplies and electronics, and could easily connect with existing road, rail and air links. 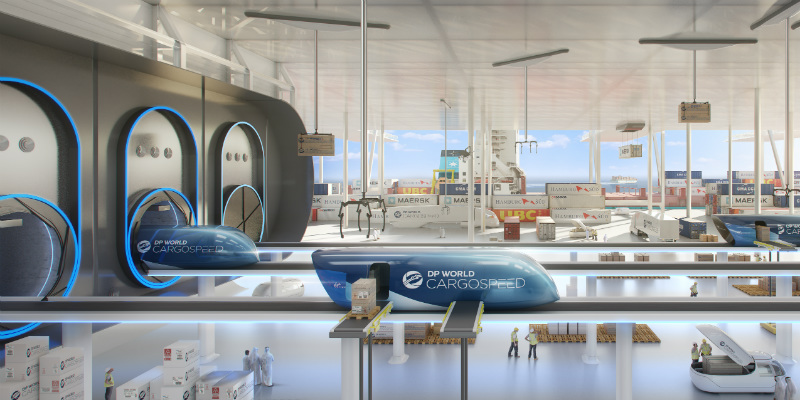 The company also cited studies from consultancy McKinsey, which found that a hyperloop-enabled supply chain could reduce finished goods inventory by 25 per cent, cut warehouse space by 25 per cent and reduce inventory lead times. 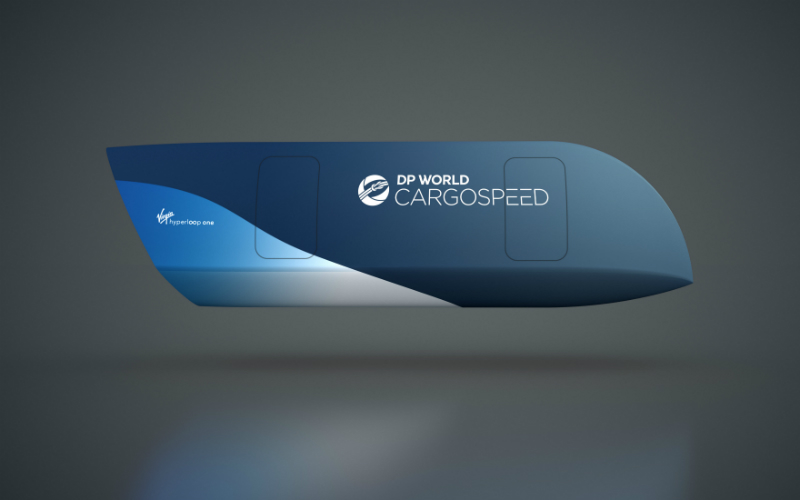 A pilot test of the proposed cargo system is set to take place on a 10km track near Mumbai in a few weeks, Branson was quoted as saying.

Virgin Hyperloop One is well-known in Dubai having completed a feasibility study with Dubai’s Roads and Transport Authority (RTA) earlier this year and showcased prototypes of its planned pods in the city in February.

It is “currently exploring phase two of the collaboration, which will include a detailed feasibility study to explore the viability of a wider UAE-wide Virgin Hyperloop One network”, the company said last week. 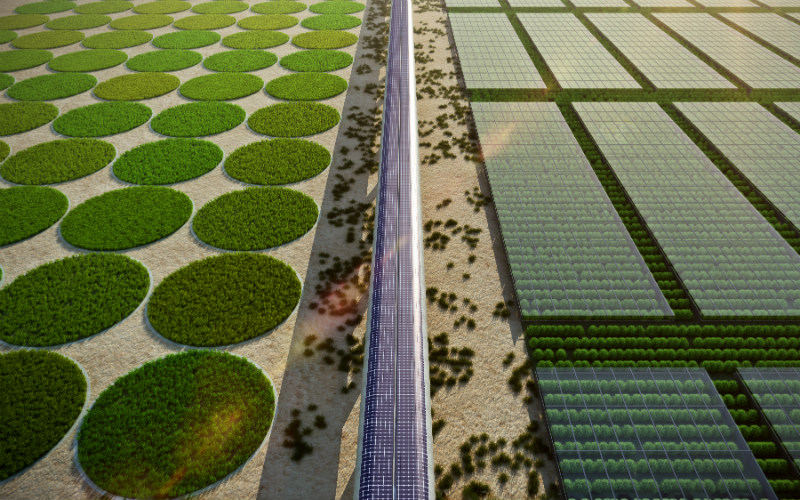 Dubai’s RTA issued a statement denying the “validity” of the system last Thursday, stating “projects of this magnitude and complexity, must be preceded by careful planning and engineering studies, as well as feasibility studies to determine the feasibility of implementation”.

Virgin Hyperloop also said on Thursday it was “aligned with the RTA to create a feasible and well thought out system that will create the maximum benefit for passengers and cargo”.

To date, no company has taken their hyperloop plans beyond the testing phase although Virgin Hyperloop appears ahead of HyperloopTT having completed a test track in Nevada last year and transported pods in tests at speeds of up to 387kmh.

HyperloopTT began constructing a 320m test system earlier this month and plans to expand to a second 1km phase on pylons next year.