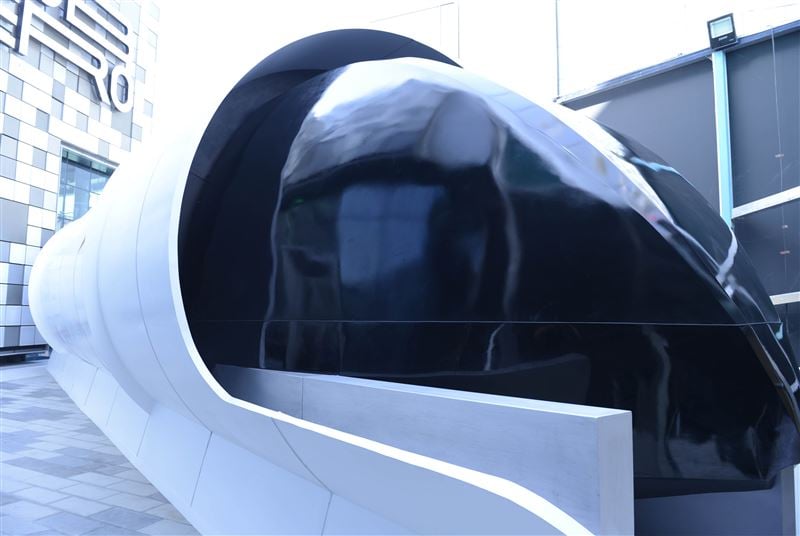 The first design prototype of the high-speed transport system hyperloop is being unveiled in Dubai on Thursday by the emirate’s Roads and Transport Authority (RTA).

The RTA, which has signed an agreement with Virgin Hyperloop One – the company developing the transport system – said “considerable progress” has been made on the project. 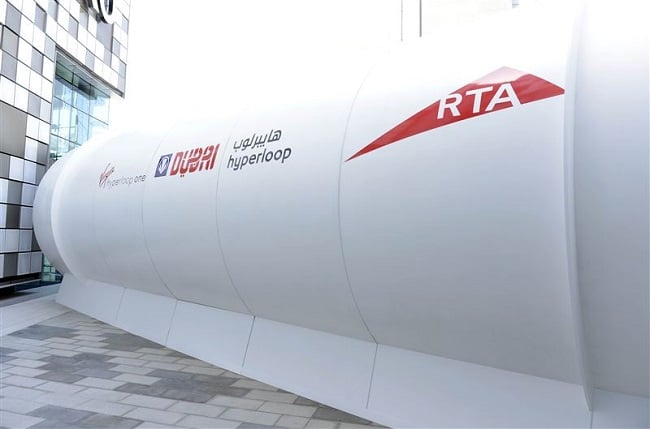 The first model of the hyperloop is being unveiled as part of the UAE Innovation month, the RTA said.

The RTA will also exhibit other initiatives such as autonomous pods, high-frequency express buses, and the Urban Mobility Innovation Index (UMii).

Mattar Al Tayer, director-general of RTA_Dubai said: “RTA and Virgin Hyperloop One Company have made considerable progress in the technical, engineering and economic feasibility study of the project.

“Progress made also included identifying the routes for operating the Hyperloop along with its initial design model, which will be exhibited for the first time in the world.”

The hyperloop technology uses an electromagnetic propulsion system to accelerate the movement of goods and services through a vacuum tube. The system is designed to assist the levitation of the capsule slightly off the track within the tube and move it at speed up to 1200 km/hour.

That will allow it to travel between Dubai and Abu Dhabi in 12 minutes, and lift about 10,000 passengers per hour in both directions.

Inside, the hyperloop will feature deluxe interiors with leather and information broadcasting displays.

“When introduced in future, the Hyperloop technology will impact the town planning and the availability of parking spaces. It will revolutionise people mobility between various destinations in the city, logistical hubs like airports and ports, and shipping patterns,” said Al Tayer.

Rob Lloyd, CEO of Virgin Hyperloop One added: “Our focus in 2018 would be continuing the close collaboration with RTA to progress to the next phase of the project. Our aim would be to explore the viability of a wider UAE Hyperloop network.”

Last year, Hyperloop One completed the third phase of testing at its circuit in Nevada, reaching speeds of 387kmh. Under its roadmap, it plans to begin initial testing at a production level in 2021.

Along with the RTA, the company has also received financial backing from Dubai-based ports operator DP World.

In December, DP World was among the participants in a $50m funding round for Hyperloop One.

Executives have also previously said that Dubai could be the location for the company’s first commercial hyperloop project.

Read: Hyperloop One begins hiring as it prepares to open Dubai office in September