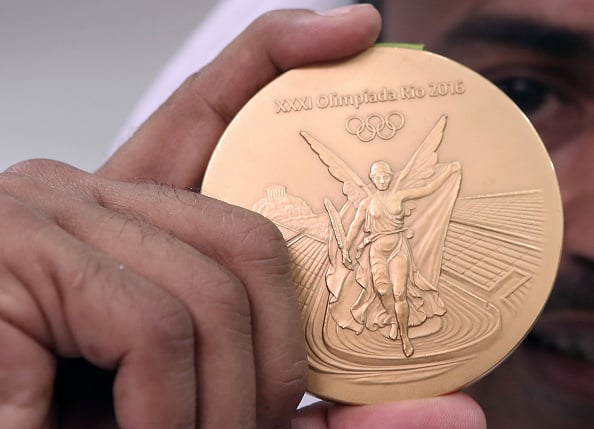 The International Olympic Committee (IOC) has condemned the Kuwaiti government after it dissolved the country’s Olympic committee and national football association.

Tensions between the IOC and Kuwait have heightened since October when it and football governing body FIFA suspended the country in response to laws granting the state greater control of sports bodies.

Police seized the headquarters of the national Olympic committee and football association on Sunday after the government ordered their leader, Sheikh Talal Fahad al-Sabah, to be replaced.

He alleged that “threat and intimidation” had been used against him, according to AFP.

“The IOC strongly condemns these actions which, regrettably, continue to worsen the situation instead of helping to find solutions,” said a letter sent by the IOC after the police action that was seen by the news service.

The letter, addressed to the country’s youth and information minister Sheikh Salman Sabah al-Salem al-Homud al-Sabah, said the IOC would hold the government responsible for any loss or damage to the Kuwait Olympic Committee offices.

It also said the Olympic movement would not recognise any ‘interim committee’ appointed’ by the government in place of “the duly elected office-bearers”.

A government commission headed by Sheikh Salman ordered the replacement of al-Sabah. Fawaz al-Hassawi, owner of English football club Nottingham Forest, was named the new head of the football association.

However, the Asian Football Confederation has already told its members not to cooperate with the new leadership.

“The IOC calls on the highest authorities of Kuwait to work constructively and responsibly on a solution … instead of taking actions which have no effect other than to make the situation worse,” said the letter, according to AFP.

The letter is the second sent by the IOC to Kuwait in less than a month after it accused the country of aggravating tensions during the Rio 2016 Olympics.

Kuwait did not take part in this year’s Rio Olympics, although Kuwaiti Fehiad Aldehaani did win a gold medal in the double trap competition under the Olympic flag.

The country will also not take part in the qualifiers for the 2018 World Cup.

Prime Minister Sheikh Jaber Al-Mubarak Al-Hamad Al-Sabah “called for tackling the domestic sports sector and rebuilding the state international relations in line with ‘interests of the homeland and citizens’ aspirations.’,” according to state news agency KUNA.