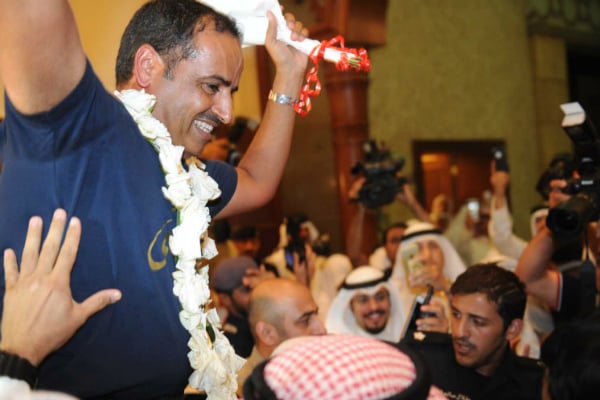 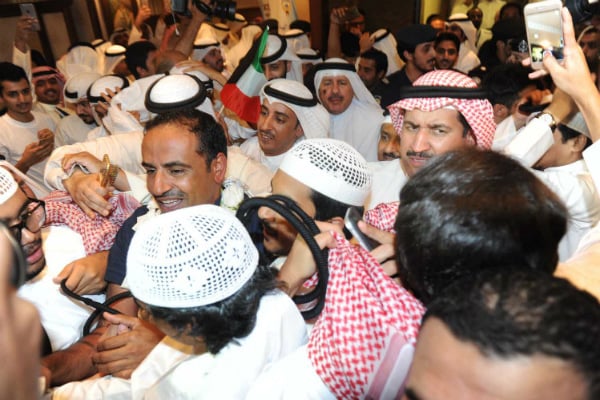 Information minister Sheikh Salman Al-Sabah described Aldeehani’s victory in the double trap competition at the 2016 Rio Olympics as “a Gulf and Arab achievement”, according to state news agency KUNA.

Aldeehani beat Italian Marco Innocenti in the shooting duel for gold, nailing 26 orange targets out of 30 to Innocenti’s 24. However, he was forced to compete under the Olympic flag after Kuwait was banned from the organisation last year for government interference. 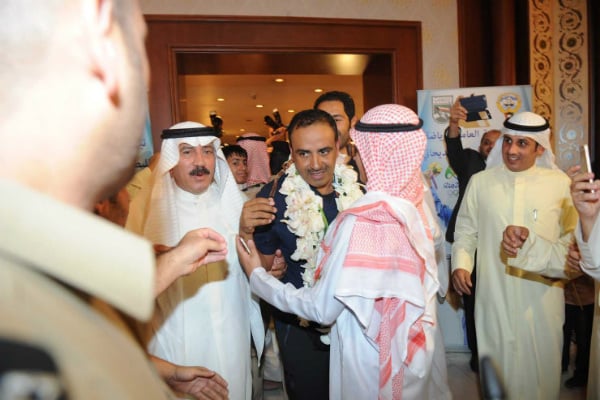 After claiming victory last week, the 49-year-old, six-time Olympian said he was sad he could not win for Kuwait. He was the first athlete ever to win a medal competing under the Olympic flag.

He dedicated his achievement to the country’s Amir, Crown Prince, Prime Minister and people and said the medal was the best answer to those who kept the Kuwaiti flag away from the award ceremonies. 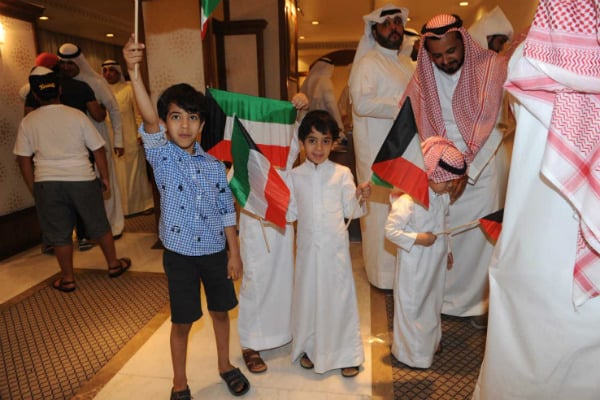 Aldeehani, who won his country’s first Olympic medal with bronze in the double trap in Sydney 2000 and later won another bronze at London 2012, also said he hoped to continue his medal streak at the Tokyo Olympics in 2020.