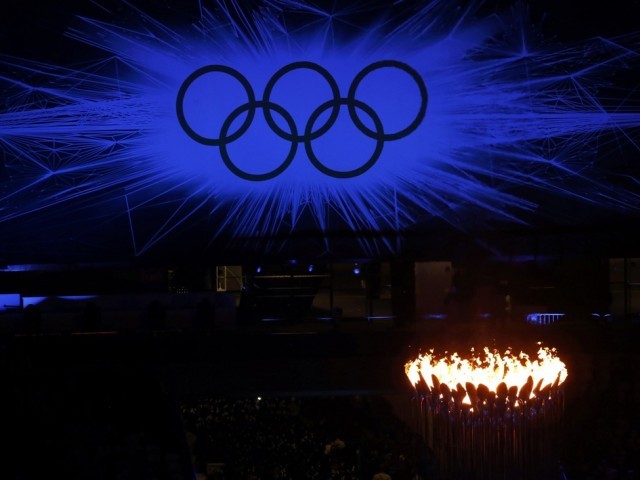 The International Olympic Committee (IOC) has accused Kuwait of aggravating tensions that led to the country’s ban from the Rio Olympics.

The country has been suspended from both world football governing body FIFA and the IOC since last October, following new and proposed laws claimed to tighten state control on sports bodies.

AFP cited a letter sent to the Kuwait government by the IOC on Friday as saying the new law passed in June tightened rather than loosened state control, despite public claims to the contrary.

The letter said that “[the law] increases significantly the power of the government authorities to interfere with the internal operations” of sports organisations, according to the news service.

The IOC also rejected a new law proposed by the government, noting that it had been formed “without any prior consultation with the sports organisations – which in fact is aggravating the situation”.

Kuwaiti athletes competed under the neutral Olympic flag at the Rio Olympics because of the ban.

This meant the country missed out on its first gold medal when Fehaid Aldeehani won the men’s double trap. Abdullah Al-Rashidi also achieved bronze in the men’s shooting skeet.

Despite this, no concession has been offered by the Kuwait government, which recently sought $1bn in damages from the IOC in a Swiss court.

The country has been suspended from the IOC twice since 2010 over political interference and had its FIFA membership frozen three times since 2008.

Recent attempts to reach an agreement have failed despite foreign governments and a UN envoy acting as intermediaries.