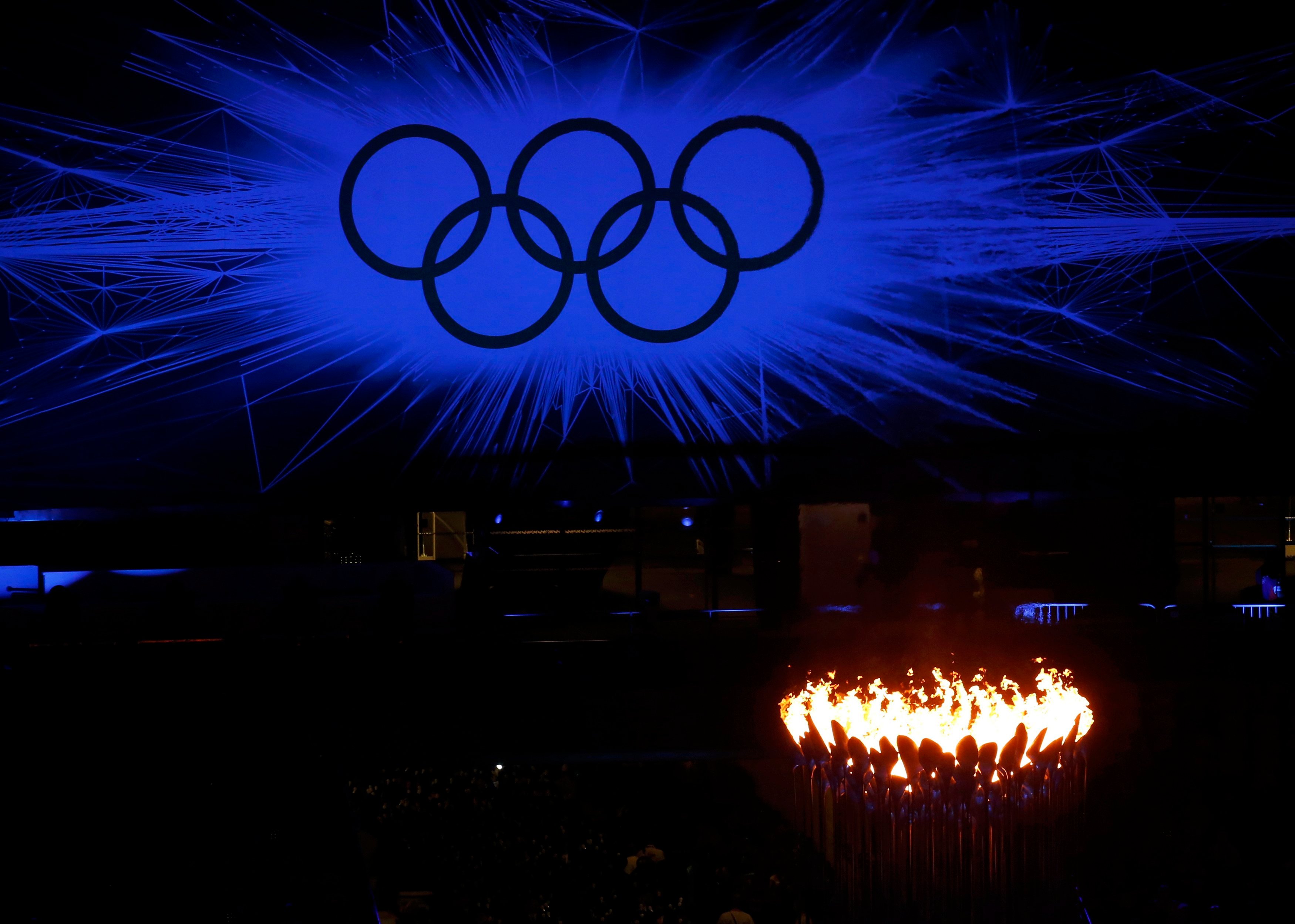 The country’s  Public Authority for Sports announced Thursday it assigned two interim commissions to handle the two bodies and “tackle all irregularities done by the two dismissed boards.”

It also alleged there were ‘financial irregularities’ in the two bodies, without elaborating. The statement was carried by the state-run Kuwait News Agency.

Last October, the International Olympic Committee  suspended Kuwait from competing in the Rio de Janeiro games this year over government interference in the country’s Olympic movement.

The ban was the country’s second in five years, though it was lifted in the last minute to allow Kuwaiti athletes to compete in London in 2012.

FIFA also suspended Kuwait from international competition in October and Kuwaiti athletes were forced to compete under the Olympic flag at the Rio games.

In June, Kuwait announced a lawsuit against the IOC  in Switzerland for $1bn, as well as a local case against its border members seeking some $1.3bn in damages.

Hamoud Fulaiteh, deputy director general of the Kuwaiti Public Authority for Youth and Sport, said the body’s dissolution decision was made in a meeting on Thursday and two interim administrations had been appointed.

Fulaiteh said the two new commissions would be empowered to deal with all the alleged illegal activities committed by the dismissed boards. They had refused to co-operate in addressing the irregularities, according to KUNA.