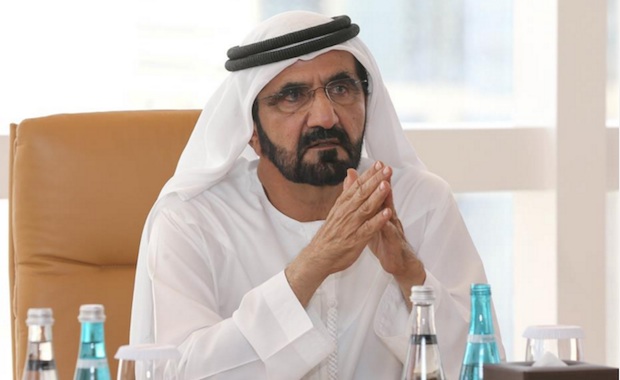 The new cabinet- the 13th in the UAE- is set to have several new portfolios with young Emiratis appointed to the roles.

Announcing the reshuffle via Twitter, Sheikh Mohammed stressed that the new government seeks to ‘develop knowledge, support science and research and involve youth in leadership of the nation’ as the UAE prepares to implement its 2071 strategy.

In the new cabinet, Nasser Thani Al Hameli has been appointed minister of human resources and emiratisation, replacing Saqr bin Ghobash who served in the role (and previously as the labour minister) for four decades. 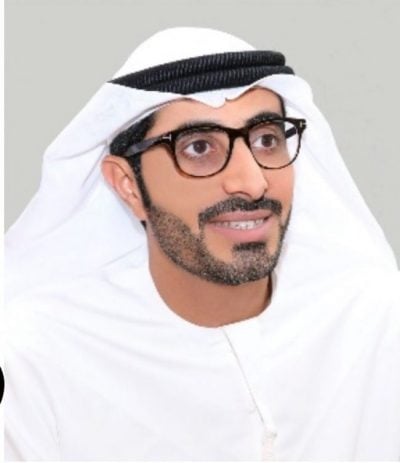 Meanwhile, Sheikh Nahyan bin Mubarak Al Nahyan, who was minister of culture and knowledge development, has now been made the minister of state for tolerance, replacing Sheikha Lubna Al Qasimi.

Minister of state Noura Al-Kaabi has now been appointed as the new minister of culture and knowledge development. 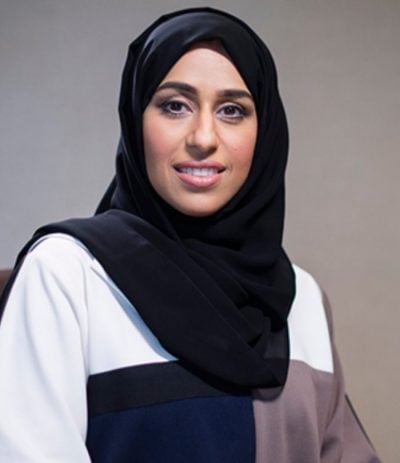 Energy minister Suhail Al Mazroui will now also be in charge of developing the UAE manufacturing sector and advanced industries.

The minister of health and prevention, Abdul Rahman Al Owais will now also serve as the minister of state for the federal national council affairs.

Meanwhile Ahmad Belhoul AlFalasi, who already serves as the minister of state for higher education now also has advanced skills as part of his portfolio. He will also chair the Federal Authority for Human Resources.

The newly created role of UAE minister of state for artificial intelligence has been given to 27-year old Omar Sultan Al Olama. 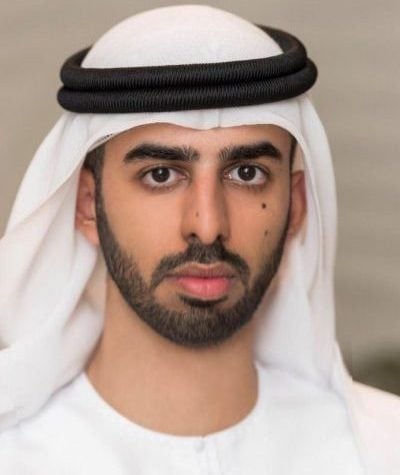 Meanwhile 30-year old Sara Al Amiri – who serves on the UAE’s Mars mission project – has now been appointed as a minister of state for advanced sciences. 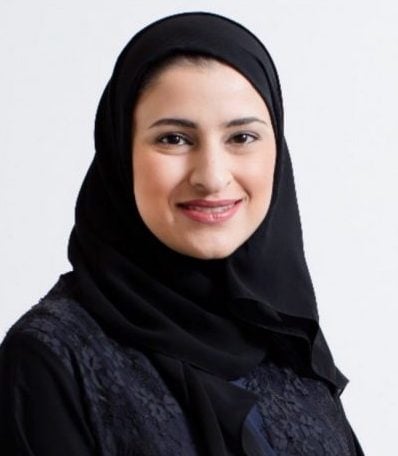 Maryam Al Mehairi has been made minister of state for food security – an increased area of focus for the country. 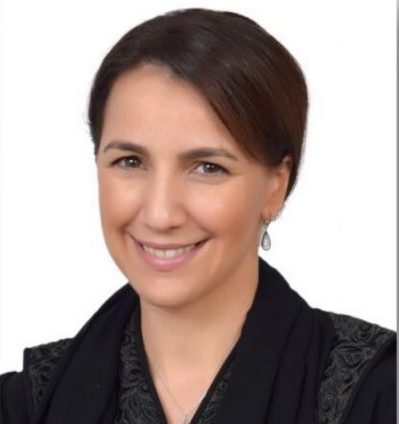 An “active member of Sheikh Mohammed’s staff”, Abdullah Mohammad bin Touq has been appointed secretary general of the UAE Cabinet. 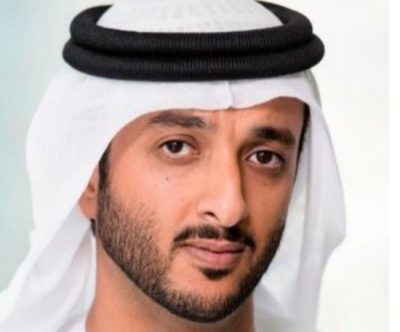 Sheikh Mohammed also revealed that Zaki Nusseibeh has been made a minister of state.

In February last year, Sheikh Mohammed announced the largest-ever shake-up of its federal government in a bid to make it more “flexible” and future-proof.

The sweeping changes saw fewer ministries but a bigger role for the private sector.

In March this year, the UAE’s Cabinet also launched the 2071 Centennial project to make the country the best in the world 100 years after its founding.

Sheikh Mohammed, who launched the plan, said it aims to see future generations “live a happier and better lives, in a better environment, with bigger opportunities and stronger communication with the world”.

They include establishing the government of the UAE as the best in the world “with a long-term vision and inspirational leadership that anticipates”.