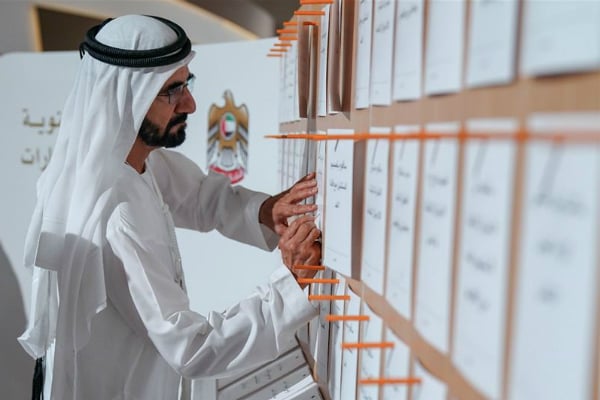 The UAE government has launched four new strategies to achieve the goals of the UAE Centennial 2071 project to make the country the best in the world.

“UAE Centennial 2071 reflects the continuity of a dream shared by the UAE’s founding father Sheikh Zayed and the previous rulers of our country, and ensures excellence in life, well-being and sustainability for our future generations,” he added.

“We directed the government to start implementing initiatives in various sectors starting today. We will follow up on their progress during the UAE government annual meetings next year.”

This will involve sharing the UAE’s success stories with the world and promoting positive messages and communications of the country’s position and values.

The fourth industrial revolution strategy aims to strengthen the country’s position as a leader in technological areas and build a competitive national economy based on knowledge, innovation and future applications utilising physical, digital and dynamic technologies.

Meanwhile, the national strategy for higher education 2030 aims to give future generations the best scientific knowledge in accordance with international standards in order to create a generation of Emiratis to lead future growth.

“It will boast the highest scientific standards, and ethical and positive values to ensure continuity, security, happiness and a bright future for everyone,” according to the announcement.

The 2071 plan spans five decades and provides a roadmap for long-term government action and a vision for future generations to be implemented in five 10-year phases.