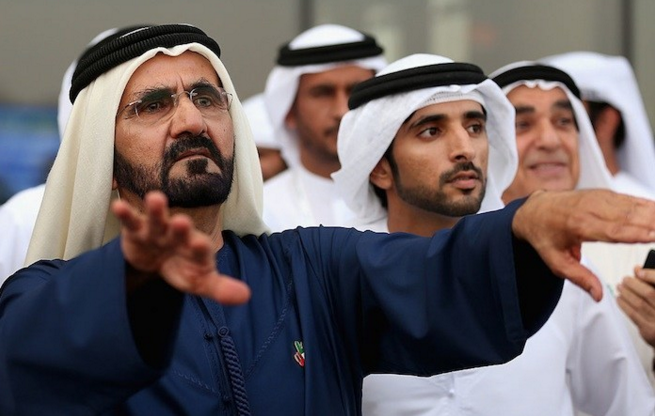 The United Arab Emirates has announced the largest-ever shake-up of its federal government in a bid to make it more “flexible” and future-proof.

The sweeping changes will see fewer ministries but a bigger role for the private sector.

The announcement was made by the UAE’s Vice President and Prime Minister and Dubai’s ruler His Highness Sheikh Mohammed Bin Rashid Al Maktoum during a social media interaction with the public on Monday. The session was part of the ongoing World Government Summit in Dubai.

“I would like to announce that the UAE President has approved the biggest structural changes in the history of the federal government,” he said on Twitter.

He added: “In the new structure of federal government, we will have a roadmap for outsourcing most of the government services to the private sector.”

He confirmed that the ministries of education and higher education will be merged under one minister who will be supported by two ministers of state. The ministry will oversee the entire education strategy – from nurseries to postgraduate courses.

The government will also create the Emirates Foundation of Schools – an independent entity to manage public schools. It will be managed by a board of directors and will be responsible for achieving national education targets.

“We have also established a higher council of education and human resources to lead a comprehensive change for the future generation,” added Sheikh Mohammed.

Meanwhile the health ministry has been restructured and will now also focus on prevention of diseases. An independent entity has been created to oversee public hospitals.

The labour ministry will now become the ministry of human resources and emiratisation while the social affairs ministry has been renamed as the ministry of community development and will include the marriage fund.

“We introduced the post of Minister of State for Happiness whose mission is to channel policies and plans to achieve a happier society,” Sheikh Mohammed tweeted.

He also reiterated that the UAE will establish a Youth Council comprising of men and women to serve as advisors to the government on youth issues.

.@HHShkMohd: The UAE Youth Council will be led by a female Minister of State for Youth, not older than 22 years pic.twitter.com/0J9eJLcmam

The ministry of foreign affairs will now also extend to international cooperation and oversee the UAE’s international aid abroad. It will include two ministers of state.

Meanwhile the cabinet affairs ministry has been tasked with devising future strategies and will focus on preparing the UAE for its post-oil era, Sheikh Mohammed said.

“We have created the post of a minister of state for tolerance to instill tolerance as a fundamental value in UAE society,” he tweeted.

The country has also established the UAE council of scientists to review national policy for science, technology and innovation, he confirmed.

Concluding the ‘dialogue of the future’ session on social media late on Monday evening, Sheikh Mohammed added: “This is the beginning of a new journey of achievement.”