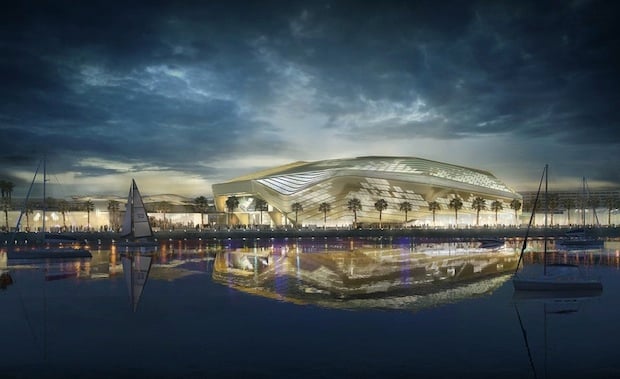 A new Dhs12bn masterplan has been revealed for Abu Dhabi’s Yas Island project as it seeks to diversify its offerings.

The development, spread across 14 million sq ft, will feature three main areas including: Yas Bay – a public waterfront and entertainment district; the Media Zone – featuring the new campus of twofour54; and the Residences at Yas Bay. 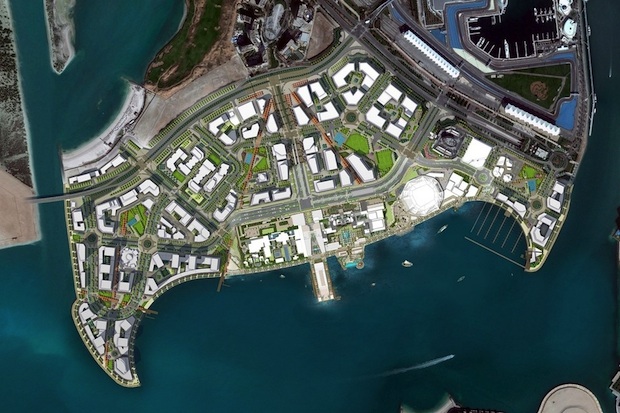 Miral has invested Dhs4bn into the first phase of the development, with work already underway.

Yas Bay, the centerpiece of the development, will feature two hotels including a Hilton family resort with 900 rooms and a lifestyle hotel and a recreational pier. 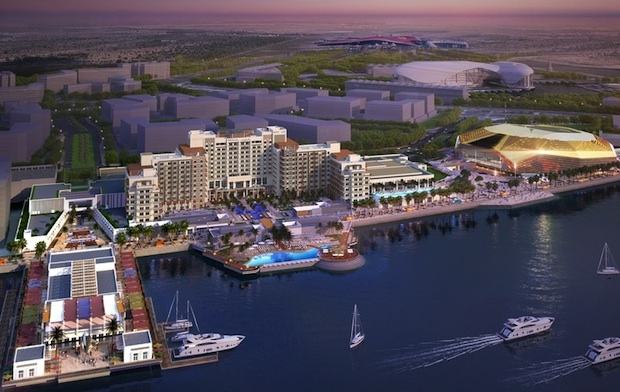 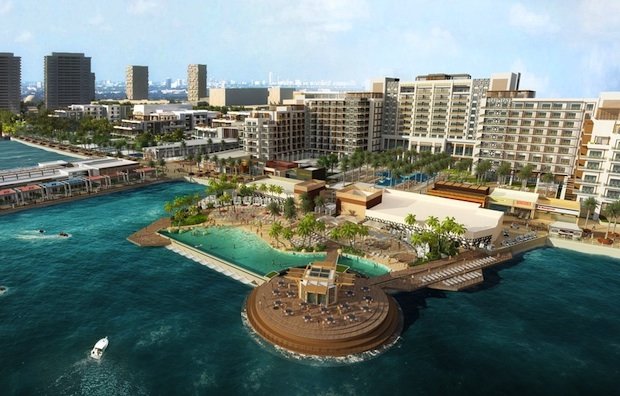 It will also feature Yas Arena – an events venue with a capacity for 18,000 people which will be operated by Flash Entertainment. 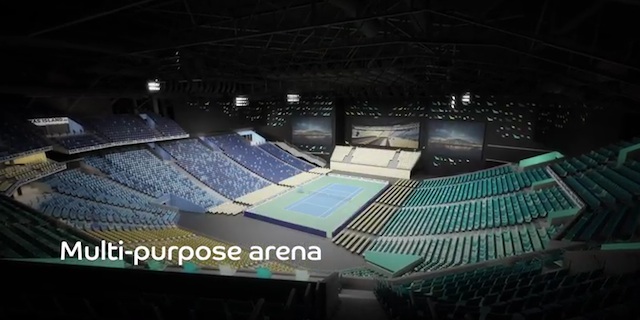 Leisure attractions at Yas Bay will include a beach club, boutique cinema and a family entertainment centre, and it will also offer 50 restaurants and 20 retails shops.

All the attractions will be connected by a waterfront promenade featuring retail and F&B.

Yas Bay is expected to attract 14,000 visitors a day once it opens. It is scheduled for completion by 2019.

Meanwhile the Residences at Yas Bay will feature 35 plots for investors and developers that will house over 15,000 new residents, according to Miral.

The development will also include 20 parks with volleyball, basketball and tennis courts, and cycling and jogging tracks.

It will also have three mosques and two schools.

The residences are expected to mainly cater to the 10,000 working professionals on Yas Island, including those working in the new Media Zone.

The new 3.2 million sq ft Media Zone will house the new headquarters of Abu Dhabi’s media hub twofour54. The freezone currently has over 450 media companies that employ nearly 4,000 people, according to Noura Al Kaabi, Minister of State for Federal National Council Affairs, and chairperson of twofour54.

“Our ambition is to build on the successes of the last nine years and contribute to the diversification of Abu Dhabi’s economy by continuing the growth of our leading media and entertainment hub and creating jobs for the next generation,” she said.

Mohamed Khalifa Al Mubarak, chairman of Miral, said: “This is a significant milestone in Abu Dhabi’s journey to diversify its economy through world-class tourism and business infrastructure and a step towards our ambition to welcome 48 million visitors to Yas Island by 2022.”

Yas Island is aiming to attract more visitors with its portfolio of theme parks: Ferrari World Abu Dhabi, Yas Waterworld and upcoming 2018 attractions Warner Bros. World Abu Dhabi and CLYMB. The island will also house SeaWorld Abu Dhabi – the first SeaWorld theme park outside the US – which is set to open by 2022.