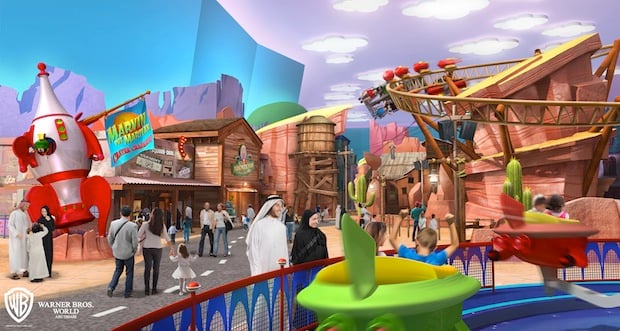 The developer also revealed new details about the park’s zones and features.

Superman’s Metropolis will feature a modern-styled city of skyscrapers, while the zone will also include the dark alleys of Batman’s Gotham City. 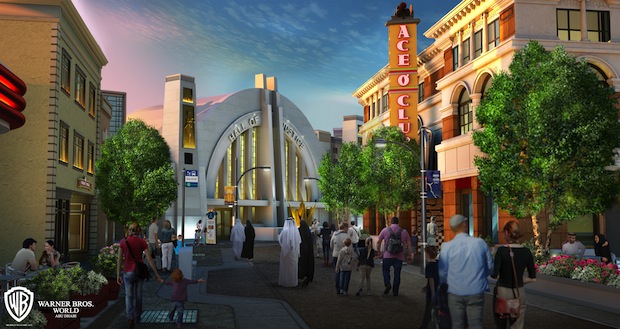 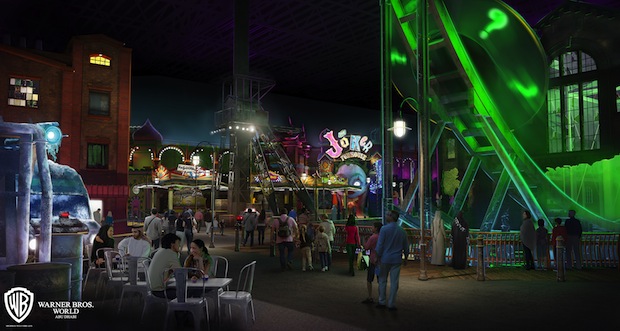 Cartoon Junction will have Bugs Bunny, Scooby-Doo, and other characters under a cartoon sky while Dynamite Gulch will feature stars and canyons. Bedrock will be themed around a prehistoric world with birds and dinosaurs. 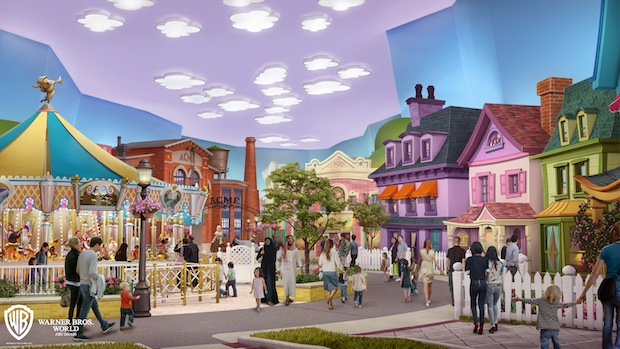 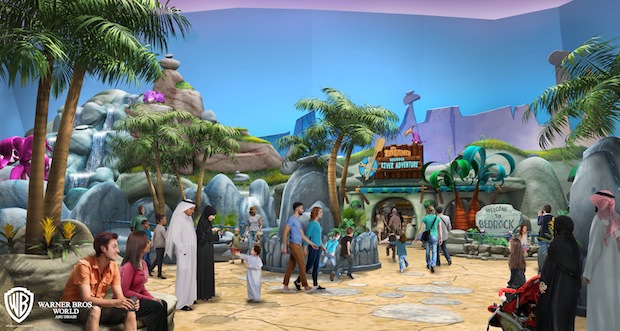 The Warner Bros. Plaza will have art deco architecture across the streets and Tinseltown details. 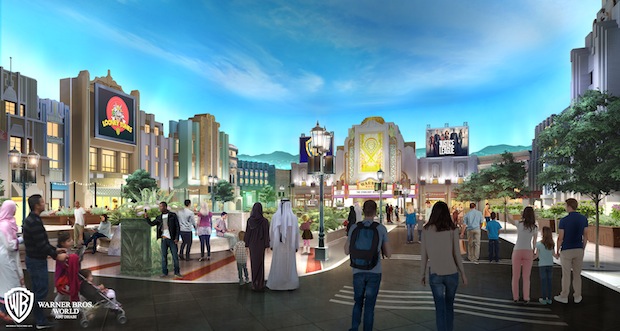 Spread across 1.65 million square feet, the park will include 29 rides, shows, and attractions in total, and is slated to open in 2018.

“Miral is proud to confirm that one year after announcing its plans to bring Warner Bros. World Abu Dhabi to Yas island, we’re making great progress with our partners where we’re 60 per cent complete and on track to launch in 2018,” said Mohamed Abdullah Al Zaabi, CEO of Miral.

The project has engaged 5,500 specialist engineers, workers and craftsmen to build the park.

“Warner Bros. World Abu Dhabi will be a themed experience that authentically brings some of the Studio’s most iconic characters and stories to life under one roof for the first time in the Middle East,” said Pam Lifford, president of Warner Bros. Consumer Products.

“We have been closely collaborating with our partners at Miral to faithfully construct immersive worlds that resonate with precise details.”