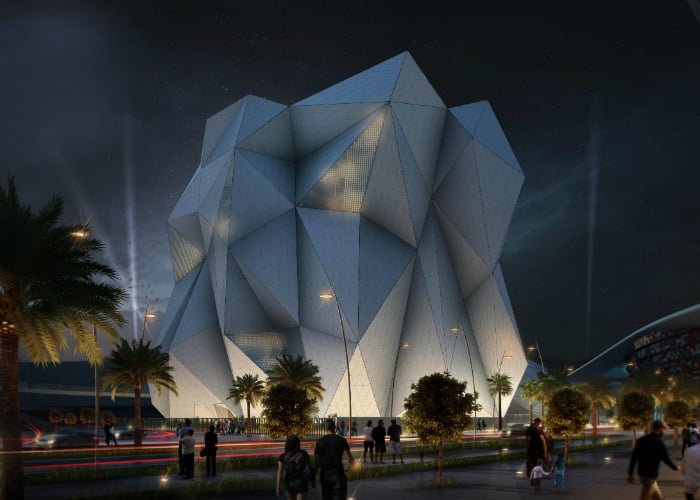 CLYMB will boast the world’s widest flight chamber and tallest indoor climbing chamber when it opens on the island in 2018.

It will also include retailers, food and beverage venues and a space for parties, with direct access to the Yas Mall.

The flight chamber is designed to mimic the experience of skydiving and will be 9.75m wide.

Elsewhere, the indoor climbing wall will be 43 metres tall at its highest point with beginner, intermediate and expert sections.

“CLYMB project is an important and distinctive addition to the unique portfolio of destinations developed by Miral on Yas Island. With the world’s widest flight chamber, and tallest indoor climbing wall coming to Abu Dhabi, we will offer visitors the opportunity to enjoy exceptional experiences that combine excitement and adventure together,” said Mohammed Abdullah Al Zaabi, CEO of Miral. 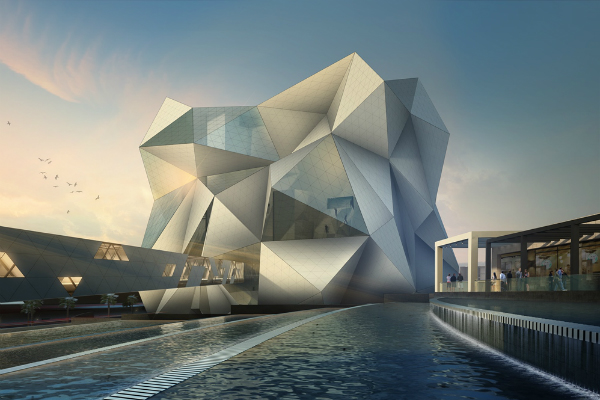 Miral has appointed Zublin Construction as the main contractor for the project and project development was 35 per cent complete at the beginning of the month.

A key part of these plans will be a $1bn Warner Bros theme park revealed earlier this year.