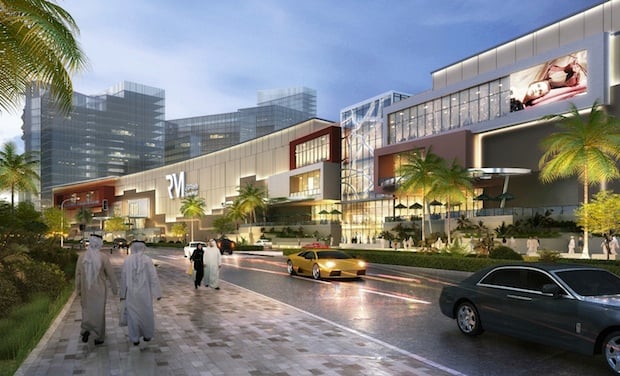 As part of the agreement, Landmark will bring its own brands such as Centrepoint, Home Centre, Max, Iconic, Sports One and Shoexpress to the two million square feet mall.

In total, Landmark Group will occupy a total retail area close to 200,000 square feet within the mall.

“Its vibrant shopping, arts and entertainment culture is a great attraction for both residents and tourists, and as the offering grows, it increases opportunity for the retail industry.

“Landmark Group is strategically expanding its presence in Abu Dhabi and our partnership with Reem Mall will enable us to bring our offering even closer to our customers.”

Located within Reem Island, the new mall will house 450 stores including 85 food and beverage outlets and edutainment and entertainment anchors.