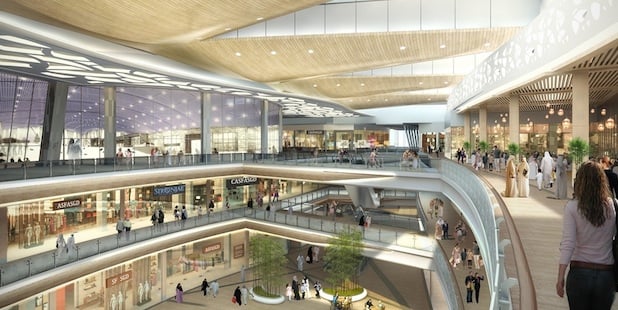 Slated to open in 2018, the two million square foot Reem Mall will include 450 stores including 85 food and beverage outlets.

Developers are currently said to be in discussion with a number of retailers and will be making further announcements on the progress of the mall over the next few months.

“As one of the region’s most developed retail markets, Abu Dhabi presents a very attractive investment opportunity, and the Carrefour hypermarket in the upcoming Reem Mall development will further cement our presence in the region,” said executive regional director of Majid Al Futtaim Retail Miguel Povedano.

Operated by the Majid Al Futtaim Retail group, Carrefour was introduced in the MENA region in 1995.

Since then it has opened over 19 hypermarkets and 24 express supermarkets across the United Arab Emirates.

“The announcement marks an important milestone for the project, as we enter into the next phase of development and start to form partnerships with future tenants,” he said.