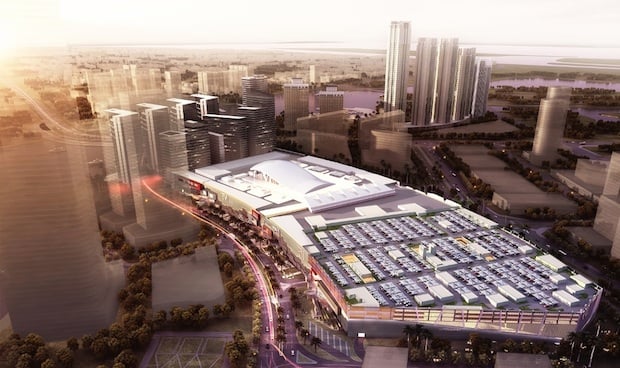 Abu Dhabi’s upcoming $1bn Reem Mall has named Al Futtaim Carillion as the preferred tenderer for the project’s construction, it was announced on Sunday.

Reem Mall will enter into detailed contract negotiations with Al Futtaim Carillion to finalise an agreement to execute the remaining works, a statement said.

“The announcement comes on the back of final permission to construct received from Abu Dhabi Municipality earlier this month,” said chief operating officer for Reem Mall Shane Eldstrom.

“We look forward to successfully completing the tendering process.”

More than seven million cubic feet of material have been removed to date, with dewatering progressing at a rate of 84,000 cubic feet per day, the statement said. 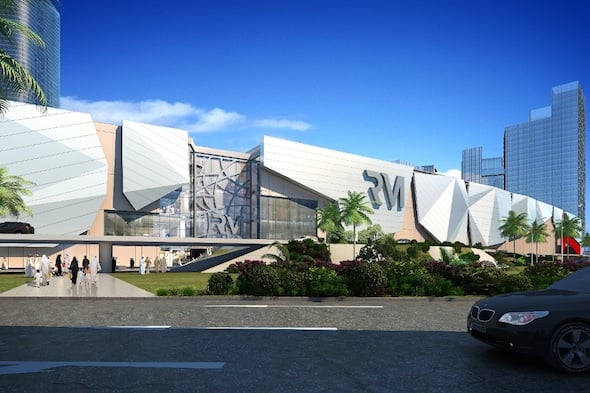 Slated to open in late 2018, the two million square foot Reem Mall will include 450 stores including 85 food and beverage outlets. 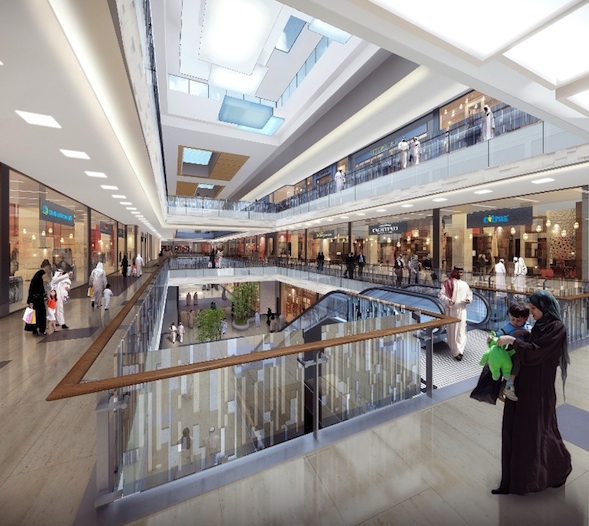