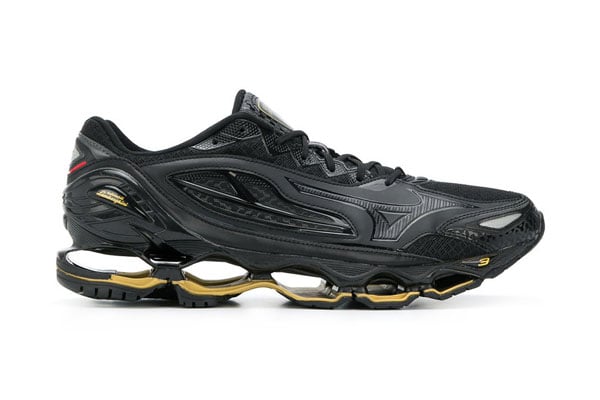 If we’re being terribly honest here, there are very few among us who actually own a Lamborghini. That beast of a supercar is strictly reserved for the 1 per cent of the 1 per cent.

Mercifully, ultra high-end carmakers have understood that the only way the majority of the hoi polloi can get their hands on a product of theirs is by way of brand extensions. 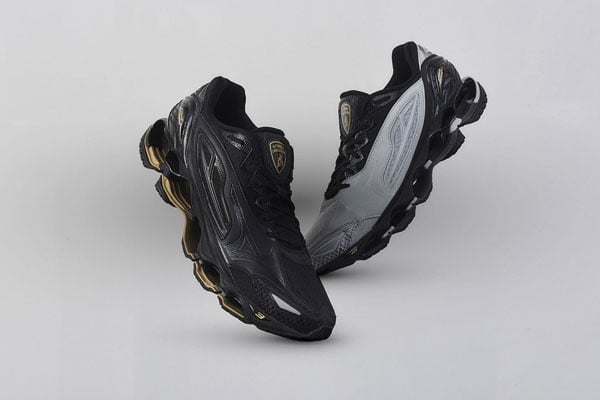 Which is why when Lamborghini offers you a sub $400 running shoe, you grab it with both hands. This new Wave Tenjin 3 has been made in collaboration with Mizuno.

To the uninitiated, Mizuno is a Japanese sportswear company with a pedigree that dates all the way back to 1906. It was founded by Rihachi Mizuno and has grown into a brand with an absolutely dedicated fanbase. 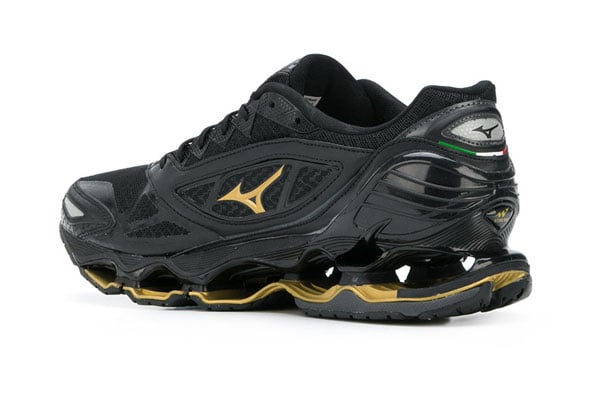 Back in 2015, Mizuno and Lamborghini announced a five-year partnership at the Geneva Motor Show. According to a report on Straatosphere, Takeshi Shichiyo, Director of Mizuno Corporation said, “Signing this collaboration agreement is a genuine honour for Mizuno. The Lamborghini marque is renowned worldwide and is in perfect harmony with Mizuno‘s commitment to technology, innovation and quality. This is the perfect platform through which to introduce Mizuno to enthusiasts of the Lamborghini brand.”

That presentation was followed with the unveiling of the first Lamborghini X Mizuno Wave Tenjin shoe whose design and colour was inspired by the Lamborghini Huracán. 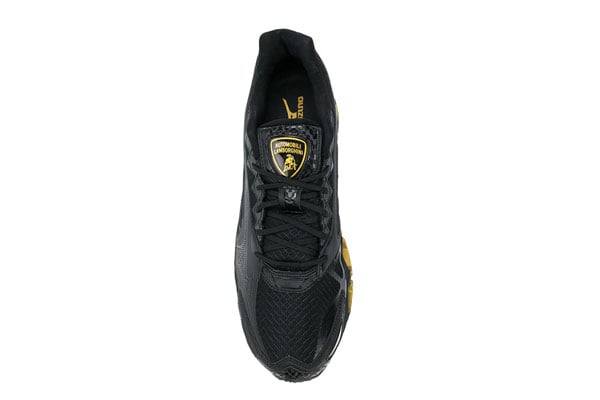 At under $400, depending on where you pick it up, this is the sort of high-end shoe that won’t really dent your bank account but maybe would your running partner’s ego.