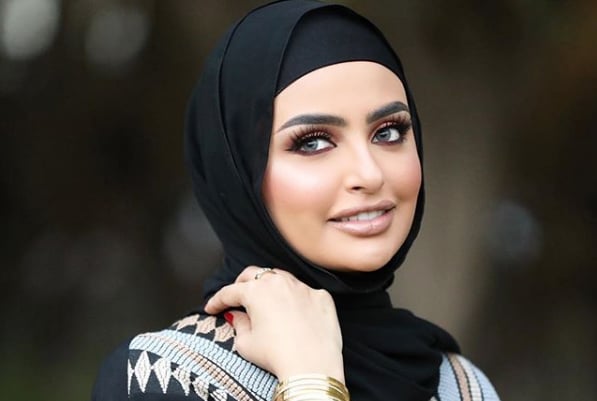 A Kuwait social media influencer who criticised new rights given to Filipino domestic staff is unapologetic despite a backlash, according to reports.

In a now deleted Instagram video posted to her account last week, beauty blogger Sondos Alqattan reportedly described the new worker protections, which include the right to keep their passports and mobile phones, a guaranteed rest day each week and set rest hours a day, as “pathetic”.

“For [a maid] to take a day off every week, that’s four days a month,” she was quoted as saying to her 2.3 million followers. “Those are the days that she’ll be out. And we don’t know what she’ll be doing on those days, with her passport on her.”

However, Alqattan was unapologetic in a Monday phone interview with AFP, stating that the outcry was “unjustified”.

She went on to insist that keeping an employee’s passport was not an “insult to them” and did “not concern humanity or human rights because I did not deprive the employee of her salary or beat her”.

“The servant lives in the house just like the owners, he eats the same food, sleeps, rests and goes out shopping… this is a natural right. He’s not like a waiter who works fixed hours, so we give him a weekly leave,” she added, according to AFP.

Kuwait and the Philippines signed a labour deal in May after a row following a series of abuse cases.

Philippine President Rodrigo Duterte banned his countrymen and women from being deployed to Kuwait for months this year after several domestic worker suicides in the country were linked to abuse by their employers and the discovery of the body of a murdered maid in a freezer.