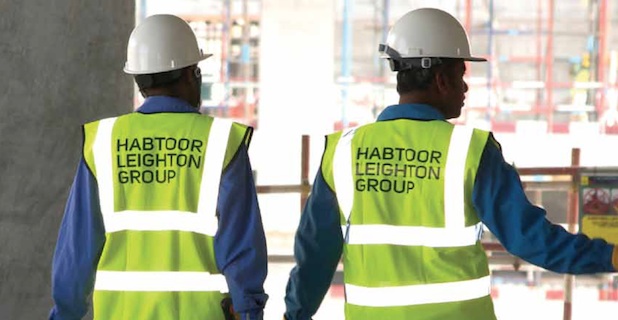 The CEO of Habtoor Leighton Group who was detained by Dubai police last week, has been released, it was announced on Friday.

The news was revealed by Australian parent company Cimic, which owns a 45 per cent stake in HLG.

“The CEO and MD of HLG, Jose Antonio Lopez-Monis, who was detained by Dubai police on 17 August 2016, has been released from custody without bail or any other conditions,” the company said.

“Lopez-Monis has not been charged with any offence. HLG’s operations continue as normal,” it added.

HLG was formed in 2007 following the merger of UAE-based contractor Al Habtoor Engineering with Gulf Leighton, the Cimic Group’s original operating company in the Gulf region.

Cimic, formerly known as Leighton, is one of Australia’s largest contractors.

In May last year, the Habtoor group announced that it had already divested its 55 per cent stake in the joint venture.

On Friday, Cimic also confirmed the news in a separate statement.

“Cimic Group announces it has entered into a binding agreement with its two joint venture partners in HLG which will enable one of the shareholders, Al Habtoor Holding LLC, to transfer its shares to another partner Riad Al Sadik, subject to execution of final documentation,” the statement said.

Cimic said its shareholding is unchanged.

“Sadik co-founded Al Habtoor Engineering Enterprises in 1970 and has been a director of HLG since its inception in 2007. As a result of the change in ownership, a strategic review of the HLG business will commence,” it added.