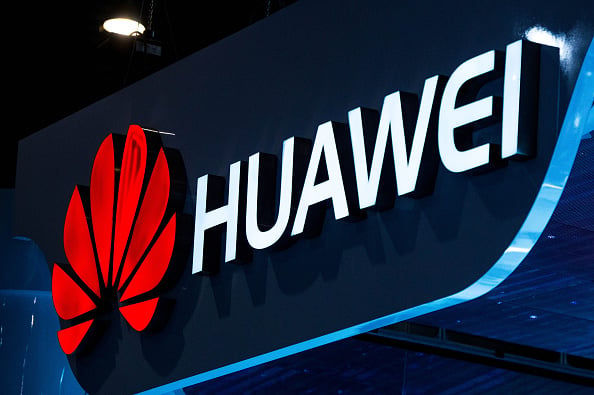 Chinese technology firm Huawei has announced it has been awarded an investment licence to start operating in Saudi Arabia with 100 per cent ownership.

The company said it was the first commercial licence for an IT firm awarded in the country and the first to a Chinese firm.

The licence was awarded in a ceremony today following the submission of a plan to the Saudi Arabian General Investment Authority (SAGIA), which detailed initiatives to train 900 Saudis in ICT and invest SAR300m ($80m) in the local market.

Huawei said the licence would allow it to sell products directly in the kingdom.

Saudi Arabia has recently sought to ease restrictions on foreign ownership in the country to attract investment as part of its Vision 2030 plan.

Companies are now able to operate in the wholesale and retail sectors with 100 per cent foreign ownership.

Under the plan approved by SAGIA, Huawei said it would establish an exhibition showcasing innovations, arrange an annual and quarterly competition to encourage young people in the kingdom to innovate and foster small and medium companies.

It will also establish an IT centre, with the aim of training 4,500 qualified professionals in the sector in the next three years, including 900 Saudis.

Other parts of the plan include investment in a showroom for retail sales, three service centres and SAR300m in purchases from the local market over the next five years.

The Chinese company’s current workforce in the country comprises 1,000 employees.

Last year, Huawei said it planned to open 10 customer service centres in the Middle East under plans to build a more premium brand image in the region.