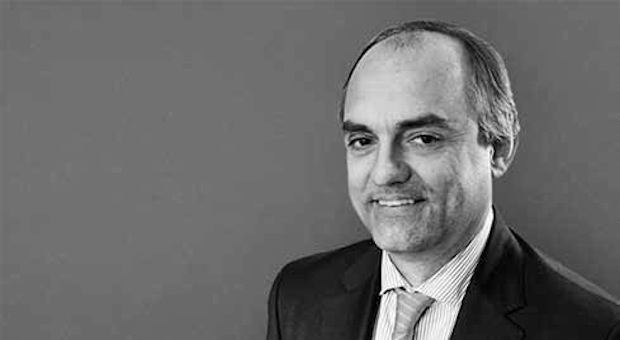 The CEO and managing director of contracting firm Habtoor Leighton Group has been detained by Dubai police.

The news was revealed by Australian parent company Cimic, which owns a 45 per cent stake in HLG.

In a brief bourse statement, Cimic confirmed that Jose Antonio Lopez-Monis was arrested, but did not offer any information about why he was detained.

“As a result of a complaint filed with police in Dubai, the CEO and MD of HLG, José Antonio López-Monís, was arrested after market close on Wednesday, August 17,” it said.

“The company will inform the market as required and as further information is available,” it added.

HLG was formed in 2007 following the merger of UAE-based contractor Al Habtoor Engineering with Gulf Leighton, the Cimic Group’s original operating company in the Gulf region.

Cimic, formerly known as Leighton, is one of Australia’s largest contractors.

In November last year, Habtoor chairman Khalaf Al Habtoor said in a TV interview that several firms were interested in acquiring its 55 per cent stake in HLG.

According to other reports, the Al Habtoor Group announced in May that it had already divested its stake in the joint venture.