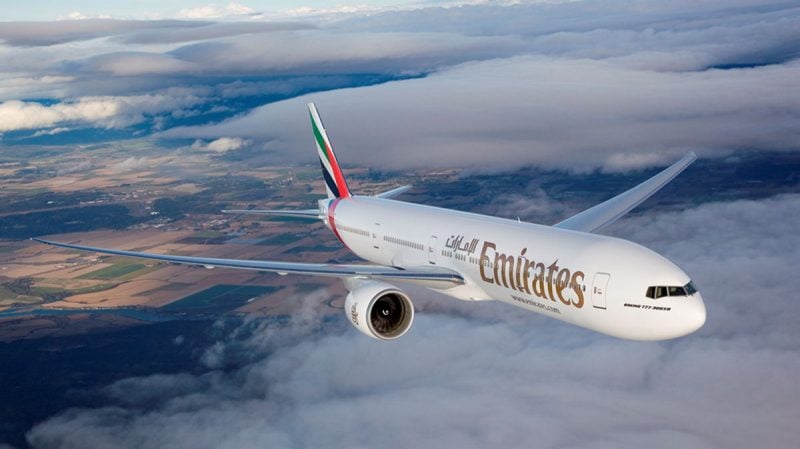 A spokesperson for the airline confirmed in an email statement to Gulf Business that the job cuts are underway across the airline.

“We can confirm that we are still in the process of implementing the redundancy exercise across our group, as previously communicated. While we have slowly restarted operations wherever it is safe and commercially viable, our footprint today is significantly smaller than before and it will take a while for us to recover to pre-pandemic levels,” said the spokesperson.

“Like other airlines and travel companies, Covid-19 has hit us hard, and as a responsible business, we simply must right-size our workforce in line with our reduced operational requirements. Our people have always been a big contributing factor to our success, so this is not an action that we relish, nor one that we take lightly. We continue to take every possible action to reduce costs, restore revenue streams, and preserve jobs.”

A Reuters report meanwhile cited four unnamed sources as saying that the carrier “is cutting thousands of jobs, including pilots and cabin crew as it manages a cash crunch caused by the pandemic.”

The sources noted that it was mostly Airbus A380 pilots who were impacted by the latest redundancies.

The airline, however, has confirmed though that it will start flying the A380 on the routes to London Heathrow and Paris starting July 15.

The sources also stated that Emirates’ workforce of 4,300 pilots and almost 22,000 cabin crew “could shrink by almost a third from its pre-coronavirus levels.”

In March, as commercial passenger operation were shut in the UAE, Dubai Crown Prince Sheikh Hamdan bin Mohammed bin Rashid Al Maktoum said that the Government of Dubai will inject equity into Emirates.

Since then, Emirates flights have resumed to a limited number of destinations. It has confirmed that it will fly to 58 destinations worldwide by mid-August.

Last month, the airline reportedly began cutting several jobs and had also extended 50 per cent salary cuts until September as it strived to preserve cash.

Shortly after the news of the cuts in June, Emirates took to social media to deny reports that five Emirates employees had committed suicide in Dubai Silicon Oasis.

UK clears Pfizer-BioNTech Covid vaccine ahead of US, EU