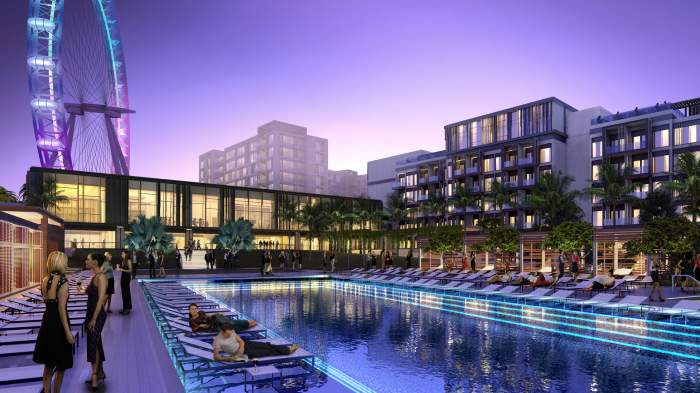 Dubai developer Meraas has signed an agreement with US firm Caesars Entertainment Corporation to open its first two luxury hotels in the Middle East at the upcoming $2.1bn Bluewaters Island development.

The deal, which includes a conference centre and beach club, is the hotel operator’s first under a plan to expand into new markets with licencing and management agreements.

However, Caesars will not be bringing with it the same focus on gambling and adult entertainment that has made its Las Vegas Caesars Palace location into an icon.

Meraas said the deal on its new man-made island was for a “family-oriented destination”. Gambling is illegal in the UAE, which follows Islamic laws, but alcohol is still served in bars and restaurants linked to hotels.

Caesars Palace Bluewaters Dubai will be the world’s second Caesars Palace and feature 178 rooms, one indoor and two outdoor swimming pools, a 630-square-metre spa and health centre and six restaurants. 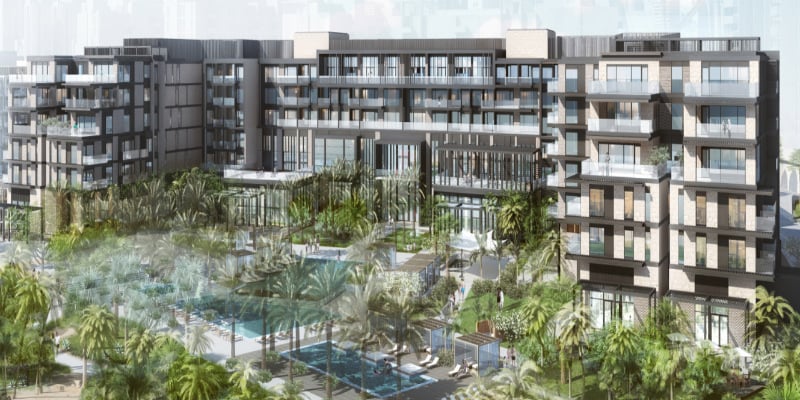 There will also be a dedicated event hall, conference services and facilities and a meeting and business centre operated by the company. 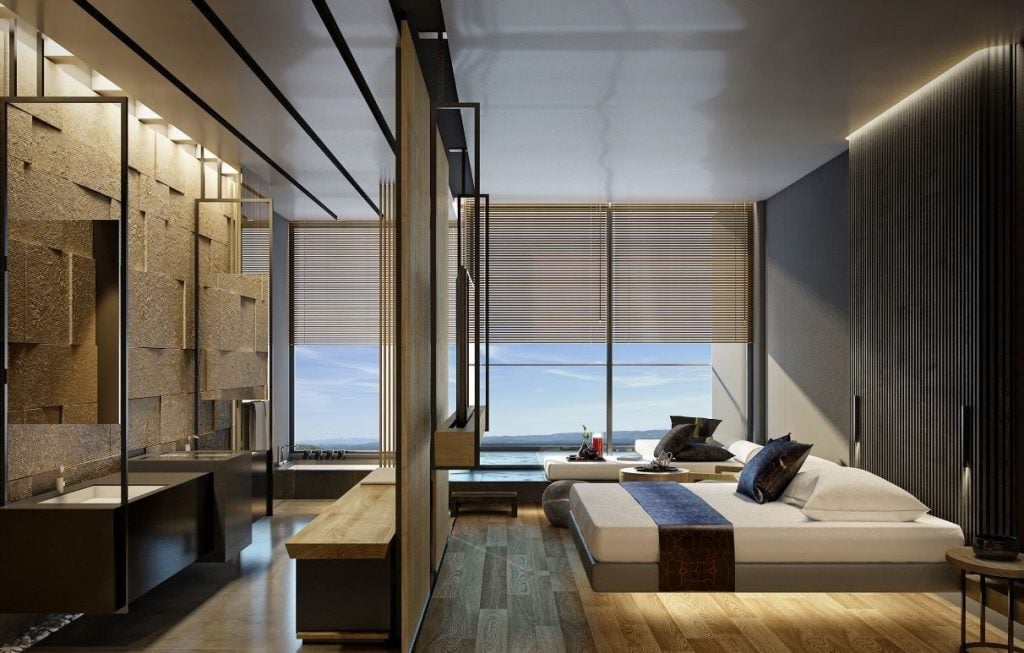 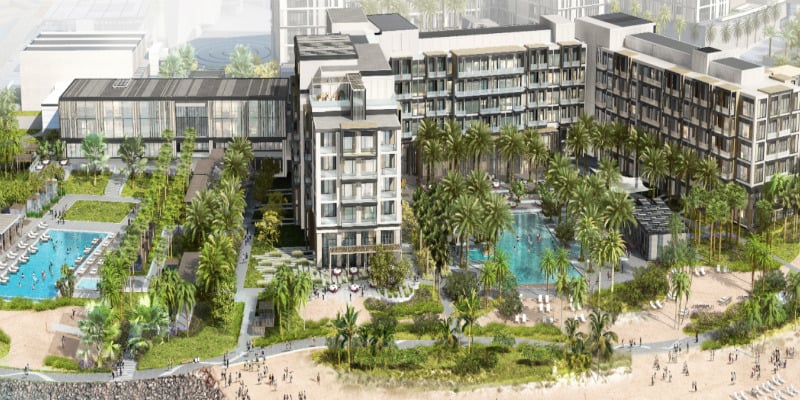 Both hotels, which will share a 450m private beach, are due to open in the fourth quarter of this year.

“The landmark arrangement with Caesars Entertainment, which aims to establish Bluewaters as a world-class tourist attraction with exclusive international entertainment opportunities, is a significant achievement for the emirate’s thriving hospitality and entertainment sectors,” said Meraas group chairman Abdulla Al Habbai. 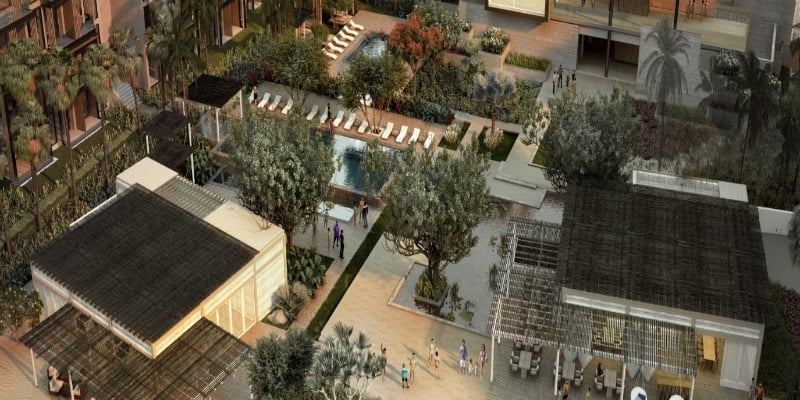 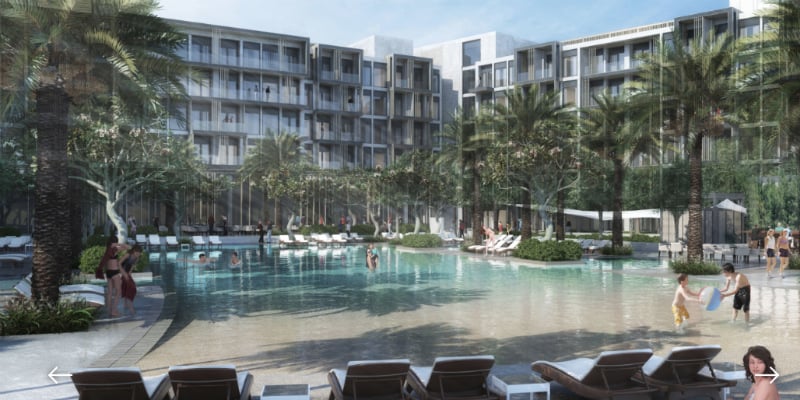 However, renders of the properties released last year appear almost identical to those now featuring on Caesars’ website, suggesting these plans have now been scrapped in favour of the new deal.

The main attraction of the island itself is the world’s largest observation wheel, the 210m Ain Dubai, which Meraas said last month would have the world’s highest rope climb on one of its supports.

Guests and tourists will travel to the attraction, hotels and residences via direct links from Sheikh Zayed Road, a driverless rapid transit service to Ibn Battuta Metro and a 265m pedestrian bridge from The Beach area.

No exact opening date for the wider project has been given. Meraas said in March last year that 75 per cent of construction work had been finished and it would hand over the first residences by the end of March 2018.

Caesars Palace is set to be joined in Dubai by other iconic Las Vegas hotel brands, including Bellagio and MGM, under a giant new beachfront development unveiled last year near Jumeirah Beach.