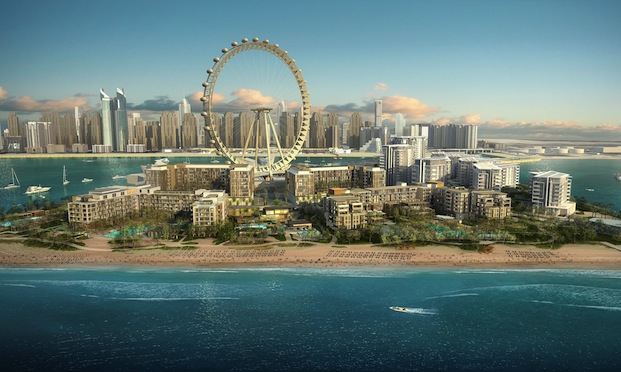 Dubai-based Meraas has launched four new hotel brands with the first two properties planned to open in its Bluewaters project, it announced on Wednesday.

Evado, a collection of luxury boutique hotels, will be limited to 80 room keys each, while the luxury Re Vera branded hotels will be in “landmark buildings”.

The first of the new hotels to be opened will be Re Vera and Vivus branded resorts located at Meraas’ upcoming project, Bluewaters. 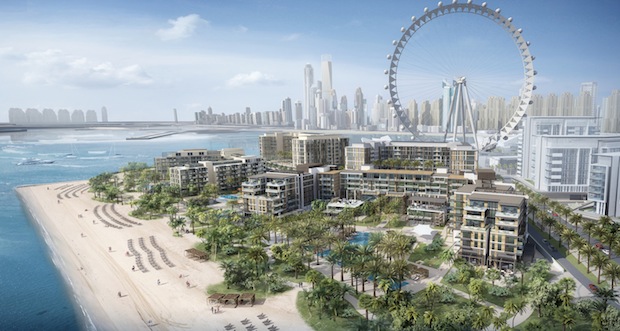 Re Vera Bluewaters Resort will feature 178 rooms and 96 serviced apartments, ranging from one to four bedrooms. 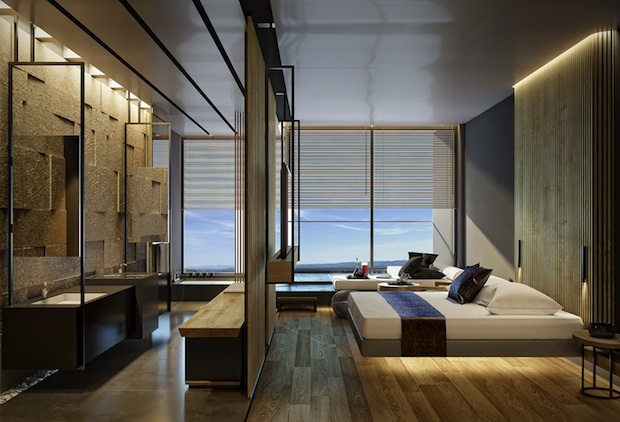 Meanwhile Vivus Bluewaters Resort will include 301 rooms and 119 serviced apartments also ranging from one to four bedrooms. 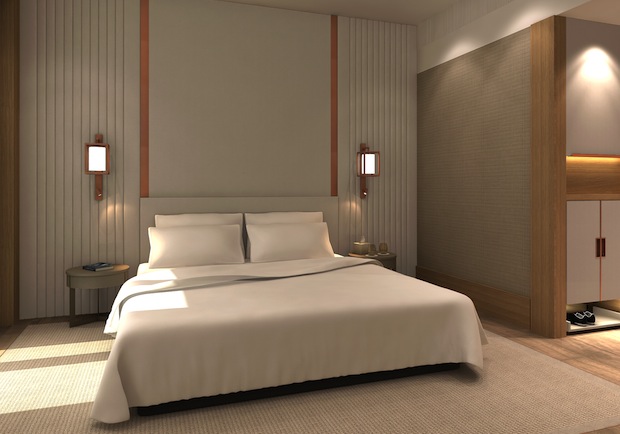 Both resorts will offer an array of amenities and services, Meraas said without providing any further details. Guests will also have direct access to a 450-metre private beach. 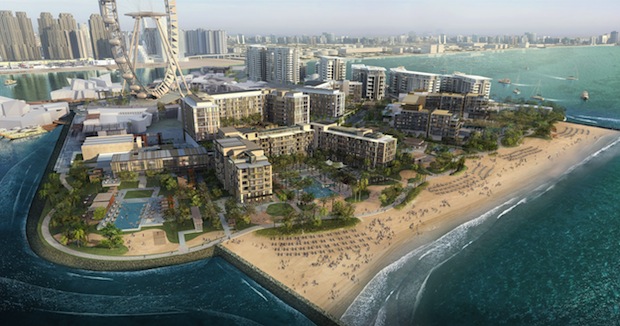 The hotels are “on schedule” to open their doors in 2018, and will be a short walk from Ain Dubai, the world’s tallest and largest observation wheel, being built on the island, the statement said.

Last month, Meraas confirmed that 75 per cent of construction work at the Dhs6bn Bluewaters Island project had been finished.

“We are confident that the new brands that we’re introducing will enrich the sector, offer modern choices, and reinforce Dubai’s position as a leading tourism destination.”

According to research firm STR’s data from February, 19,578 rooms across 64 projects are in the construction, final planning and planning stages in Dubai.