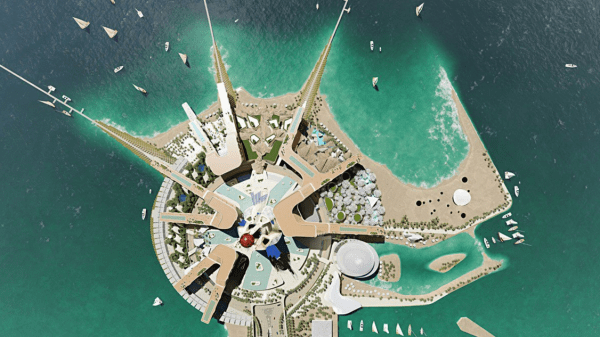 Dubai Media Office has released pictures of a giant new beachfront development in the emirate that will be managed by US entertainment and hotel firm MGM Hospitality.

The project, revealed yesterday by government-owned Wasl Asset Management, includes a Dubai version of the famous Bellagio hotel and other MGM branded properties such as a hotel and residences. 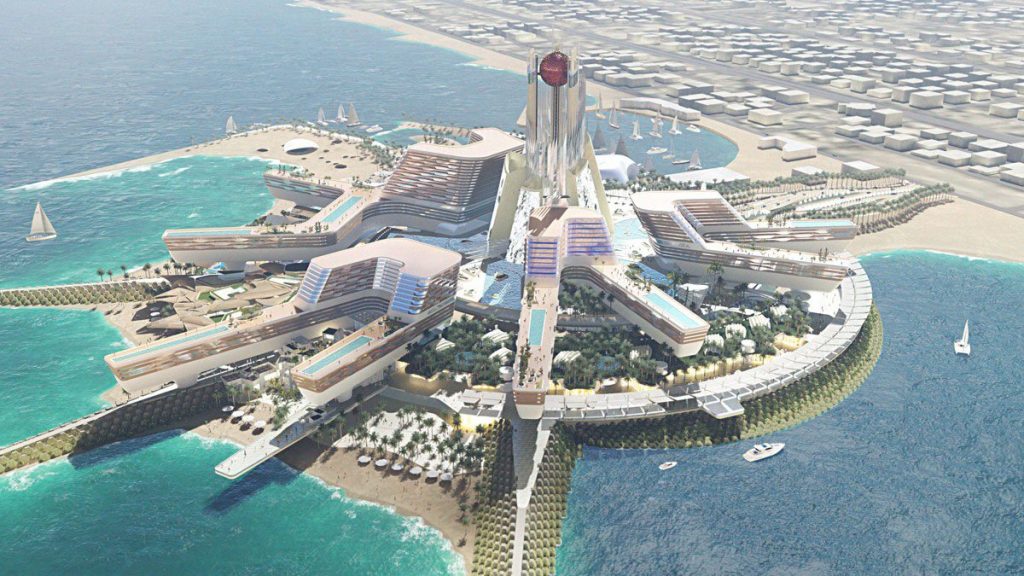 It will be located on Jumeirah Beach on what has been described as the longest stretch of waterfront ever developed in Dubai. The exact location was not disclosed but the most likely plot is a large unused circular patch of sand to the north of Umm Suqeim Park. 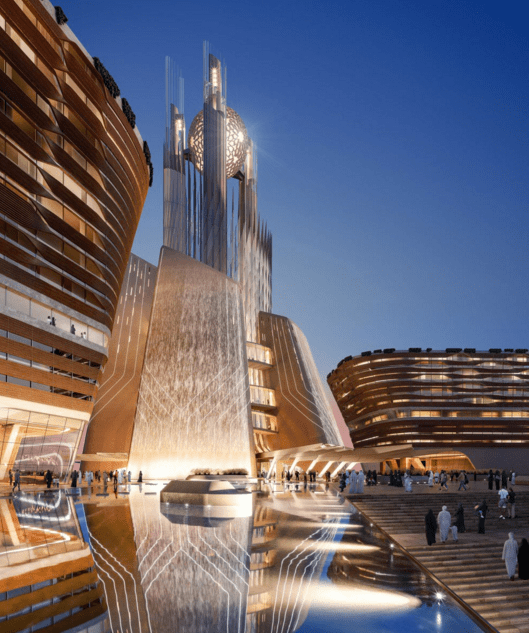 The project includes a 500,000-square-foot theatre with a range of gourmet and casual dining venues, specialty retail shops, museums, a beach club and ‘adventure zones’ for children and adults.

Work on the project is scheduled to begin in the third quarter of 2017 an it is expected to take four years. 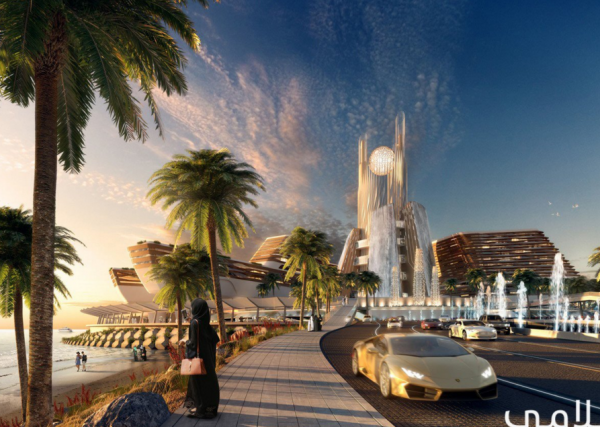