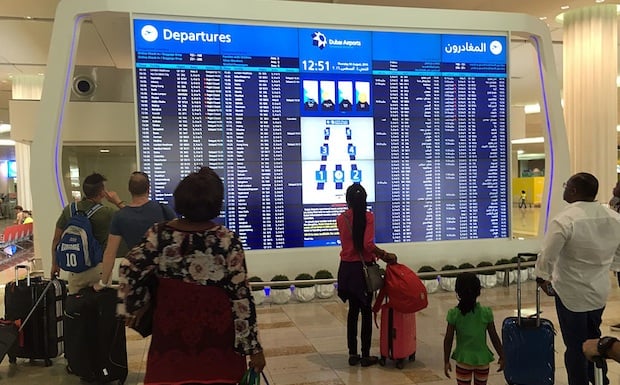 Dubai Airports has announced an initiative allowing hundreds of thousands of daily transit passengers to leave the city’s main airport if their connection time exceeds a minimum number of hours.

The ‘Microcosm of Dubai’ project, in partnership with Dubai Future Foundation, aims to allow passengers at Dubai International to experience the city’s tourism offering both inside and outside the aviation hub.

The initiative includes opportunities for passengers to explore what the city has to offer through interactive virtual reality and cultural displays at the airport, the world’s busiest for international passenger traffic, and organised tours.

The ‘Microcosm of Dubai’ project will allow the “hundreds of thousands of passengers” travelling through the airport daily to experience various facets of Dubai, he added.

“If their connection time exceeds four hours, they will have the option of taking a tour of Dubai.” 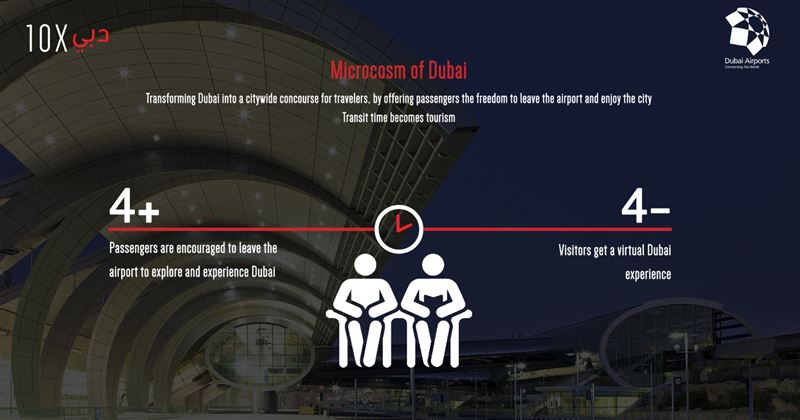 The UAE’s Council of Ministers last month approved the formation of an interim committee to prepare a policy for transit visas in the country, allowing connecting travellers to leave airports.

Around 70 per cent of total passengers at the UAE’s main airports last year fell into the transit category and research has indicated the country could benefit from a visa and tourism offering targeting the group, according to the announcement.

The microcosm project comes under the 10X initiatives presented by 24 government entities to place Dubai’s public sector 10 years ahead of its global peers.

Other plans presented so far include an initiative to improve the response time of the emirate’s fire service, the concurrent hearing of court cases to cut judgement times and the use advanced surveillance technologies to remove the need for police officers on the streets.

Dubai Airports is pushing through several major technology initiatives to speed up travel through the airport including a new passport clearance system that can process passengers in as little as 10 seconds.

The operator aims to increase the capacity of Dubai International to 118 million passengers a year by 2023. Growth slowed last year to 88.2 million.