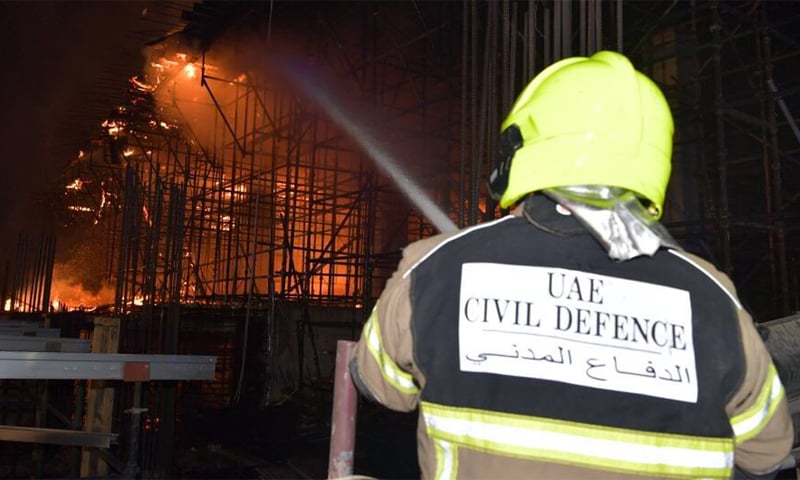 Dubai’s fire service, the Civil Defence, has revealed plans to reduce its response time to 30 seconds in key areas of the city.

The project will involve authorised personnel taking actions on emergencies through real-time analytics transmissions and technology and devices that provide images and data to an operations room.

“Based on the risk records and dynamic development in Dubai, we are fully aware of the need to enhance the response time significantly to achieve the vision of His Highness Sheikh Mohammed bin Rashid Al Maktoum’s in making Dubai one of the safest cities in the world,” he said.

“Accordingly, we have invested this opportunity to create our own process through ‘real-time response’ at the point of contact.”

He added that the 30-second response project would reduce the impact of accidents, speed up evacuations and “save more lives”.

To achieve the plans the organisation is working with UAE-based technology company MGR and its Arc Angel solution.

It will also use the company’s statistical analysis system for data analysis and to reduce risks by predicting emergencies.

The first phase of the risk assessment process is expected to completed by the end of the year.

The project comes under the 10X initiatives presented by 24 government entities to place Dubai’s public sector 10 years ahead of its global peers.

Other plans presented so far include the concurrent hearing of court cases to cut judgement time and an initiative from Dubai Police to use advanced surveillance technologies to remove the need for officers on the streets.