Cisco has collaborated with the Saudi Federation for Cyber Security, Programming and Drones (SAFCSP), to develop the digital skills of 8,000 trainers in the fields of cybersecurity and programming via the Cisco Networking Academy (NetAcad).

The Cisco NetAcad programme in Saudi Arabia has one of the highest female student participation rates in the world, at 32 per cent, a figure Cisco wants to keep expanding. Of the 8,000 participants being trained via Cisco and SAFCSP’s new initiative, through a combination of online and on-site courses, the duo will be training and upskilling more than 1,000 women.

As part of the skills building agenda, Cisco will develop the competencies of SAFCSP’s trainers, looking to gain further expertise in digitisation and cybersecurity essentials, including Cisco DevNet and Python qualifications. 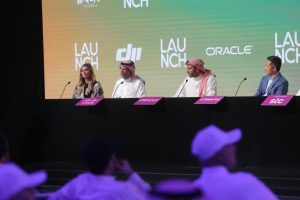 The collaborative partnership will see the two organisations leverage their upskilling initiatives to enhance the digital capabilities of Tuwaiq Academy, Saudi Arabia’s first advanced technology academy, and CyberHub, a platform for Saudi-based students interested in gaining cybersecurity skills, following a memorandum of understanding (MoU) signed in 2018 to develop cybersecurity and programming skills. 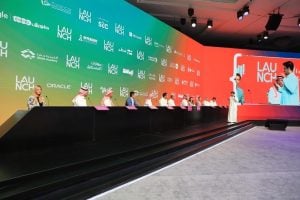 Commenting on the partnership, Salman Abdulghani Faqeeh, managing director, Saudi Arabia at Cisco said, “With a tech-savvy population and the national agenda putting investments in infrastructure and talent development at the forefront, Saudi Arabia is ensuring that digital transformation and upskilling remains a vital contributor towards the growth and success of several industries.”

Recently, Saudi Arabia launched a series of technology initiatives worth over $1.2bn aimed at improving the digital skills of 100,000 Saudi youngsters by 2030. The announcement was made at an event called Launch held on August 25, hosted by the Saudi Federation for Cybersecurity, Programming and Drones (SAFCSP), as well as the Ministry of Communications and Information Technology (MCIT), the Saudi Data and Artificial Intelligence Authority (SDAIA), and the Saudi Federation for Data and Artificial Intelligence Authority (SDAIA).